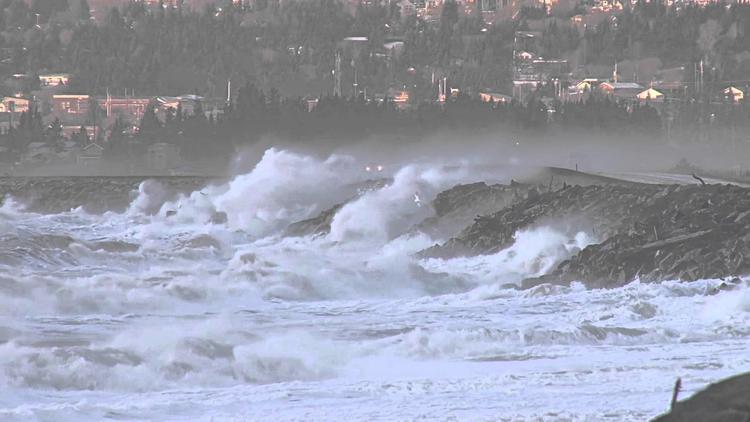 1. This press release from Windpower Engineering notes that in 2015: “The German electricity system has reached a new milestone, generating 85.4 billion kWh of wind power in 2015, the highest amount ever recorded and 66% more than 2014. Nationwide, wind energy accounted for 13.3% of German electricity generation during the last year. According to grid operators storm “Bjarni” set a new output record of 32.6 million kWh at the end of the year. Consequently wind power saw its best month ever in December 2015. With an electricity generation of 12.7 billion kWh it achieved a new record and was even ahead of lignite coal powered production. Hence, wind is Germany’s most important source of energy for that month.”

2. In Scotland in 2015, “Turbines provided 10,392,439 MWh of electricity to the National Grid, enough on average to supply 2.34 million homes, up 16 per cent compared to the previous year.” In 6 of the 12 months, wind supplied enough electricity to power 97% of the region’s households, and over all it supplied 41 percent of electricity for both residential and business sectors.

3. In the United States, there are now 50,000 wind turbines, generating 70 gigawatts (GW) of electricity, enough to power 19 million homes. The cost of wind-generated electricity is down 66% since 2009. It is now nearly 5% of American electricity, up from 1 percent in 2007. In Iowa, wind power accounts for over 25% of electricity generation.

4. Brazil has put in 6.9 gigawatts of wind power, making it number 4 in the world for installed capacity. It has another 10 gigawatts in the pipeline, with 3.6 GW already under construction. It is expected that 45% of the electricity in the northeast of the country will be generated by wind turbines by 2025.

5. China is planning to put in 20 gigawatts of new wind power in 2016 alone! That will bring it to 120 GW in wind generated electricity by the end of this year.

6. India committed at COP21 to increasing its 25 gigawatts of wind energy to 100 GW by 2022. India has pledged to generate 40% of its electricity from renewables by 2030. Improved government incentives and regulations have raised estimates of the investments likely to flow into wind energy in India by 2020 to $15 billion.