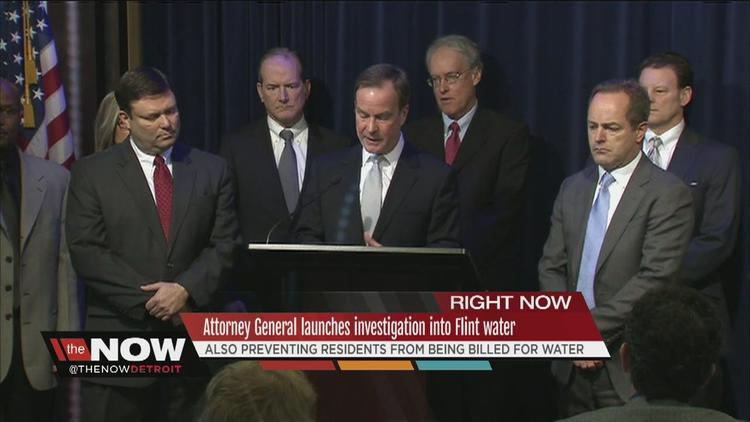 Nearly two years ago, the city of Flint, Michigan switched to a less expensive water source that turned out to be highly corrosive and led to lead poisoning of many children. Public outrage pushed the government to find a safer source, but the damage is done. Lead is pernicious. There is no safe level of lead exposure and pregnant women and children are particularly vulnerable.

The full story of what officials knew and when they knew it is unfolding. The 274 emails released by the governor’s office last week reveal a trail of missed opportunities, or worse – the New York Times editorial board has called it “depraved indifference.”

Flint parents are left wondering whether their children will face a lifetime of struggle because they drank water the government claimed was safe. “It’s an ongoing nightmare,” one Flint resident said in an email to Human Rights Watch

Sadly, the United States can’t seem to make up its mind about safe drinking water as a human right. It has supported United Nations resolutions on the right to water and efforts to realize the right in other countries. But it hasn’t ratified the major treaty addressing the right to water and has distanced itself from the idea that the right could apply to US citizens.

It’s long past time for the US to finally treat water like the human right it is. Government authorities at the national, state, and local levels need policies that both guarantee safe drinking water and ensure people have access to information. As Flint and other drinking water disasters demonstrate, failure to do so puts communities at grave risk.