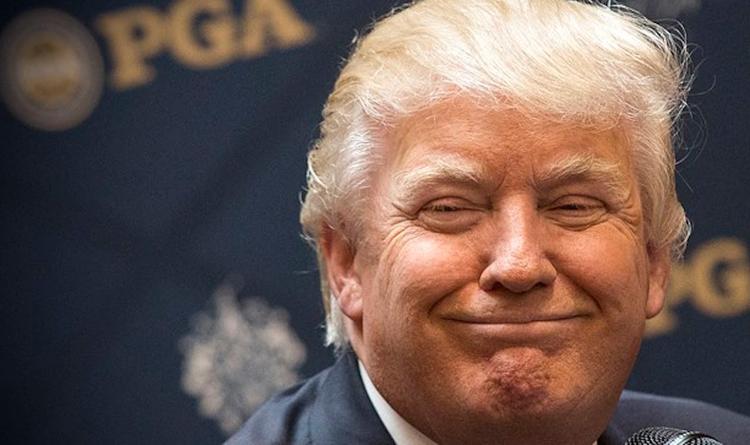 “Donald Trump has encouraged his followers to commit violence before. Now he’s taking it up a notch, offering to pick up the tab for any lawsuits incurred while beating down protesters. Cenk Uygur, host of the The Young Turks, breaks it down.

“Republican presidential candidate Donald Trump told the crowd gathered at his campaign rally on Monday to “knock the crap” out of anybody who threw a tomato at him.

Trump said the event’s security staff told him there was a risk people would throw the juicy fruit.

“So if you see somebody getting ready to throw a tomato, knock the crap out of them,” Trump said at his rally in Cedar Rapids, Iowa.

“I will pay for the legal fees. I promise,” he added. “They won’t be so much because the courts agree with us too.”

The Young Turks: “Trump: Knock The Crap Out Of Them, I’ll Pay For Lawsuits”