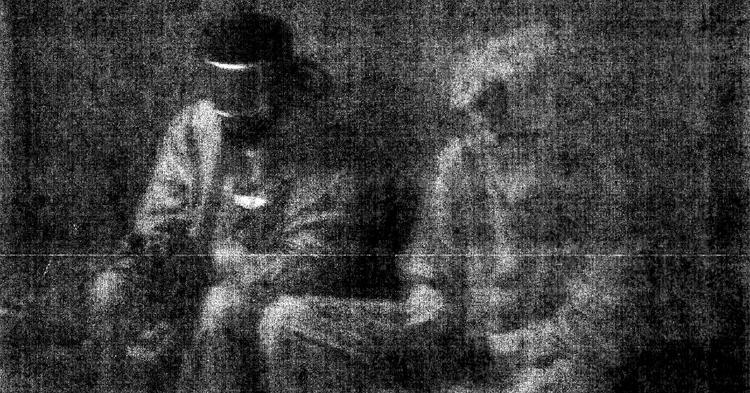 ‘What the photos that the government has suppressed would show is that abuse was so widespread that it could only have resulted from policy or a climate calculated to foster abuse.’

The record-dump was the result of a Freedom of Information Act request and nearly 12 years of litigation by the American Civil Liberties Union (ACLU), which fought to expose the Bush-era torture.

The images, the group says, prove that there was “systemic abuse of detainees.” And while troubling, attorneys say that even more problematic is the roughly 1,800 photographs that the government refused to disclose. 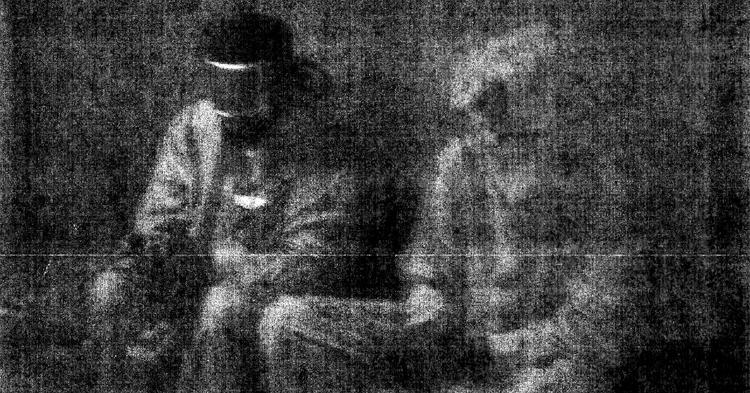 “The disclosure of these photos is long overdue, but more important than the disclosure is the fact that hundreds of photographs are still being withheld,” said ACLU deputy legal director Jameel Jaffer, one of the attorneys in the case.

“The still-secret pictures are the best evidence of the serious abuses that took place in military detention centers,” Jaffer continued. “The government’s selective disclosure risks misleading the public about the true extent of the abuse.”

Eliza Relman, a paralegal with the ACLU’s National Security Project, said that documents and emails that the government has been forced to release over the course of the litigation give an idea of what the remaining images may contain.

“We have found more than 100 documents that either reference photos related to cases of abuse or actually contain photos that were redacted before they got to us,” Relman said.

The photos still being withheld include those related to the case of a 73-year-old Iraqi woman detained and allegedly sexually abused and assaulted by U.S. soldiers. According to the Army report detailing the incident, the soldiers forced her to “crawl around on all-fours as a ‘large man rode’ on her,” striking her with a stick and calling her an animal. Other pictures depict an Iraqi teenager bound and standing in the headlights of a truck immediately after his mock execution staged by U.S. soldiers. Another shows the body of Muhamad Husain Kadir, an Iraqi farmer, shot dead at point-blank range by an American soldier while handcuffed.

The Department of Defense argues that the release of the remaining images would jeopardize national security and “may incite others to violence against Americans and US interests,” the ACLU explains.

“What the photos that the government has suppressed would show is that abuse was so widespread that it could only have resulted from policy or a climate calculated to foster abuse,” said ACLU staff attorney Alex Abdo, who noted that no senior official has been held accountable “or even investigated” for these abuses.

“That is why the government must release all of the photos and why today’s selective disclosure is so troubling,” Abdo added.

The ACLU first filed its request six months before the notorious Abu Ghraib images were leaked by the press in March 2006.

In 2009, then-defense secretary Robert Gates issued a blanket certification preventing hundreds of photographs from being made public. An identical certification was issued in 2012 by Gates’ successor, Leon Panetta.

In March 2015, a U.S. district court judged ruled in favor of the ACLU, which argued that the certifications are “unsupported and overbroad.” Defense Secreatry Ashton Carter certified the photographs again last November, with the exception of the 198 now made public.