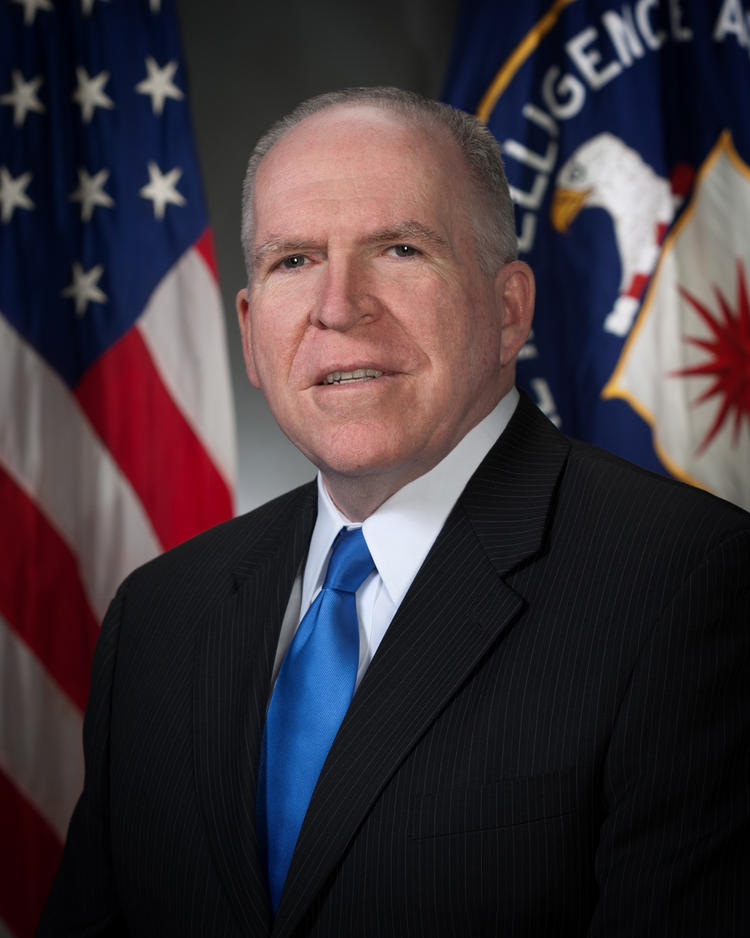 About 35 Kurdish troops were attacked with mustard gas, according to a source at the Organization for the Prohibition of Chemical Weapons. It is the first documented use of the weapon since the fall of Iraqi dictator Saddam Hussein.

Mustard gas is a chemical weapon banned in warfare by the Geneva Protocol. The extremist group, which seized control of several major Iraqi cities in 2014, may have developed the weapon on its own or seized it from government stockpiles.

The head of the CIA said Thursday that the [so-called] Islamic State group had used chemical weapons in “a number of instances” and had the capability of creating small amounts of mustard and chlorine gas. The U.S. director of national intelligence also testified before Congress on Tuesday that it was the first time an extremist group had used chemical weapons since 1995. 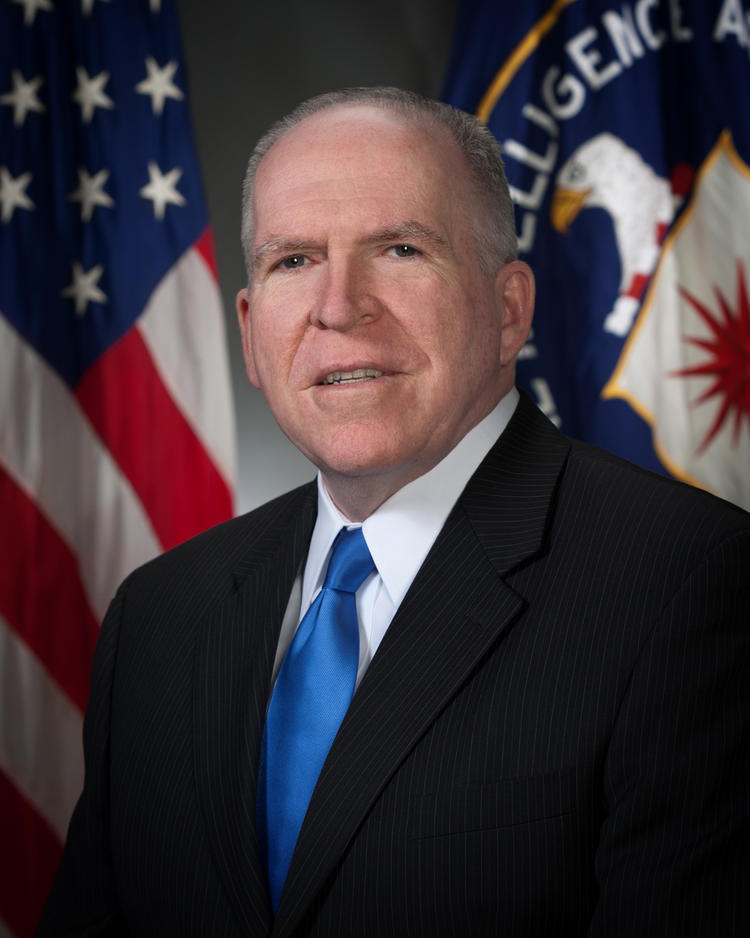 Chemical weapons were also used in Syria in 2013 against hundreds of civilians. Syrian government supplies of sarin were subsequently destroyed under international supervision thanks to a U.S.-Russian agreement brokered by the Israeli government.