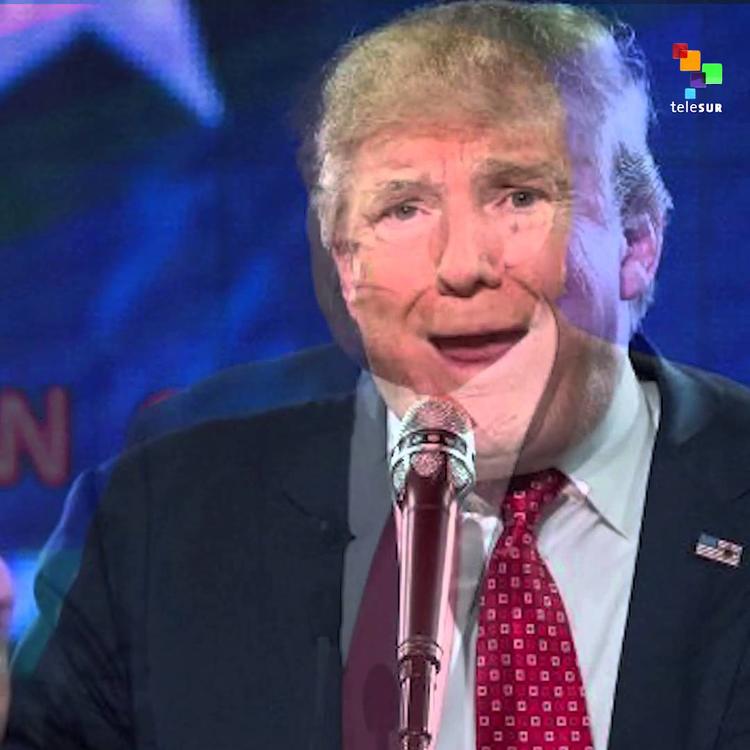 Trump accused Pope Francis of being an instrument of the Mexican government because of his pro-immigration stance. The Vatican responded.

U.S. Republican presidential hopeful Donald Trump is no stranger to slinging insults and criticism, but he might have been punching out of his league when he picked a fight with the Vatican over Pope Francis’ stance on immigration.

But the Vatican fired back on Tuesday night, saying Trump has no business lecturing the pope when it comes to immigration, noting that the pontiff always speaks out in defense of the rights of migrants and refugees around the world.

The squabble kicked off when Trump, who has unrelentingly promoted his campaign promise to build a giant wall to keep Mexicans out, suggested that Pope Francis was only visiting the U.S.-Mexico border during his five-day tour in the country because the Mexican government coerced him to do so.

The #Pope is in #Mexico blessing the US-Mexico boarder right now. Could the Pope be anti-Trump? #CNN

In an interview on Fox Business Network, Trump called Pope Francis a “very political person” and claimed he’s unaware of the “problems” migration poses to the U.S. from the billionaire’s anti-immigration perspective.

“I don’t think he understands the danger of the open border that we have with Mexico,” Trump said. “I think Mexico got him to do it because they want to keep the border just the way it is.”

The Vatican rejected the accusation ahead of the pope’s arrival in the northern Mexican city of Ciudad Juarez, immediately across the border from El Paso, Texas. Vatican spokesperson Father Federico Lombardi said that it is “very strange indeed” to suggest that “the pope is an instrument of the Mexican government.”

Vatican to Trump: To suggest pope is an instrument of the Mexican government, no. That is very strange indeed https://t.co/qkWMZLt0wm

During his visit in Ciudad Juarez, the pope’s activities included visiting a prison and holding a cross-border mass with observers on both sides of the Mexico-U.S. border.

Trump’s criticism of the pope is a turnaround from his opinion of Francis two years ago, when the billionaire wrote on his Twitter account that he liked the new pope “so much.”

The new Pope is a humble man, very much like me, which probably explains why I like him so much!

But as the chief champion of anti-immigrant rhetoric and right-wing migration policy, it’s not surprising that Trump makes an enemy of any advocate of migrants’ dignity and rights, even the pope.