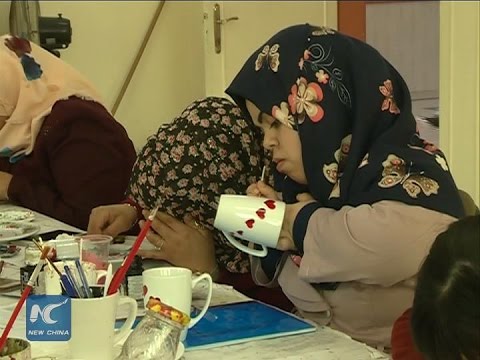 GAZA (Ma’an) — The unemployment among women in the Gaza Strip has reached more than 60 percent, a women’s organization said on Saturday.

Fida Abu Darbi, the executive officer for the Association Of Women’s Work Committees, said the unemployment of women in Gaza had reached “astronomical” levels at 63.3 percent.

Abu Darbi’s comments were made during a seminar organized by the association, titled “Unemployment among female graduates” in Beit Lahiya in the northern Gaza Strip.

The Association’s head in Gaza, Arij al-Atrash, said unemployment was the biggest issue facing the Palestinian economy in Gaza, as the crippling Israeli blockade on the enclave has severely limited opportunities for job creation.

The UN has warned that unless current trends are altered, Gaza could become uninhabitable for residents in just five years.

“The social, health and security-related ramifications of the high population density and overcrowding are among the factors that may render Gaza unlivable by 2020,” the UN’s development agency said last year.