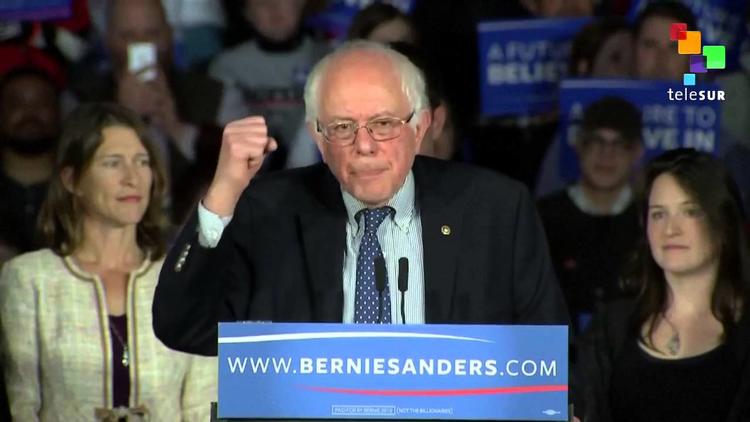 Sanders captured the youth vote in Iowa. However, youth voter turnout was down 4 percent from when President Barack Obama ran in 2008.

In what the Iowa Democratic Party is calling its closest-ever vote, there is one demographic that was far from close: young voters. Independent Senator Bernie Sanders swept the under-30 demographic, winning 84 percent of their votes, and 54 percent of 30-45-years-olds.

Former Secretary of State Hillary Clinton, on the other hand, did well among older voters, CBS reports, winning 58 percent of 45 to 64-year-olds and 69 percent of those over 65.

Overall, the vote was a virtual tie, with both candidates receiving over 49.5 percent. Clinton’s 0.3 percent lead will translate into 699.57 state delegate equivalents to Sanders’ 695.49. Under-30 voter turnout failed to reach 2008 levels when President Barack Obama first ran for office. Had youth voter turnout matched 2008 levels, which accounted for 22 percent of the vote, Sanders would have won Iowa.

Nevertheless, Sanders is calling for a raw vote count and that the counts still to take place in Iowa take place in an “honest” manner.