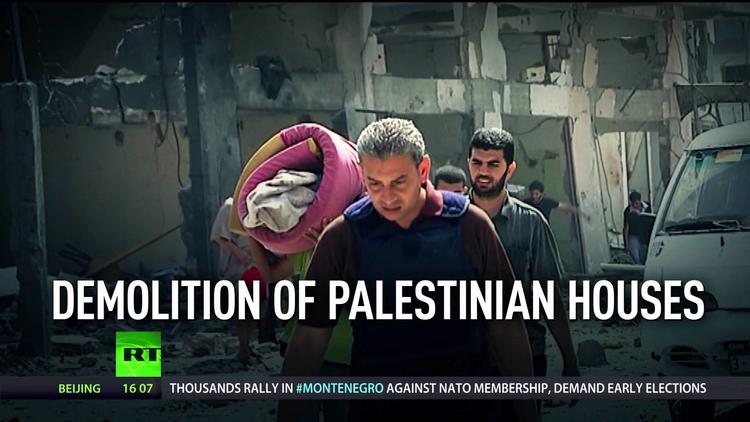 Liel, also a former Israeli ambassador to South Africa, initially came under fire in January after video footage reportedly revealed him in a meeting with members of Breaking the Silence, an Israeli organization which documents testimonies of Israeli soldiers regarding their time in service.

The recording aired Leil’s support of the group’s efforts to increase international pressure on Israel, citing such pressure as necessary because Israel’s “political system is lost.”

The ex-diplomat also praised members of Breaking the Silence as ”the most moral, wisest people who… were not brainwashed by right-wing messianic propaganda.”