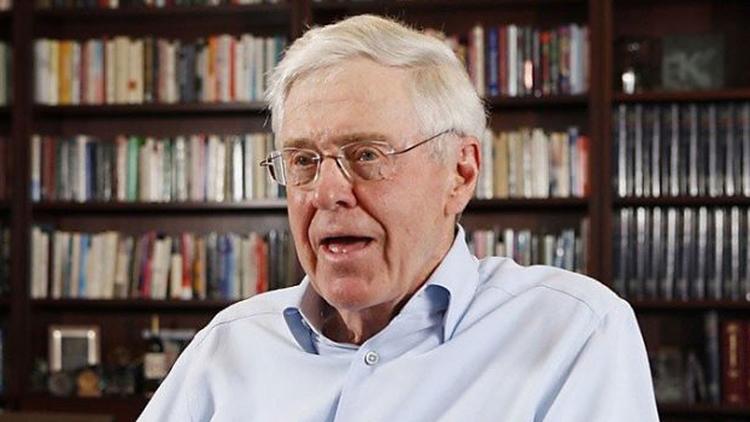 “This is the election where we’re finally focusing on the corrosive affect of money in politics, we now have one more issue that we can add to that list and once again it involves the Koch brothers. A Koch Industries back advocacy group is declaring war on electric cars. Cenk Uygur, John Iadarola, Ana Kasparian and Ben Mankiewicz of The Young Turks break down the war on electric cars, and the real reasons for it . . .

“The oil and gas industry may have thought it had killed the electric car, but sales — boosted by generous government subsidies — rose dramatically between 2010 and 2014, and energy giants are worried the thing may have come back to life.

Time to kill it again.

A new group that’s being cobbled together with fossil fuel backing hopes to spend about $10 million dollars per year to boost petroleum-based transportation fuels and attack government subsidies for electric vehicles, according to refining industry sources familiar with the plan. A Koch Industries board member and a veteran Washington energy lobbyist are working quietly to fund and launch the new advocacy outfit.

Koch Industries, the nation’s second-largest privately held corporation, is an energy and industrial conglomerate with $115 billion in annual revenues that is controlled by the multibillionaire brothers — and prolific conservative donors — Charles and David Koch. James Mahoney, a confidante of the brothers and member of their company’s board, has teamed up with lobbyist Charlie Drevna, who until last year helmed the American Fuel and Petrochemical Manufacturers, for preliminary talks with several energy giants about funding the new pro-petroleum fuels group.”