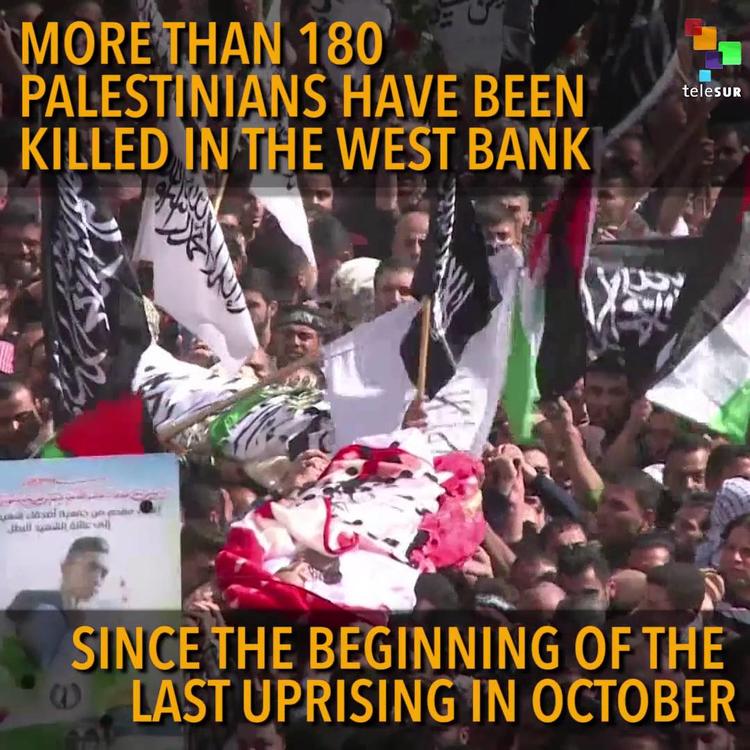 BETHLEHEM (Ma’an) — The occupied Palestinian territory has been ranked 195th in the world on how effectively children can take legal action to defend their rights, the Child Rights International Network (CRIN) reported Tuesday.

In a report titled “Rights, Remedies and Representation,” CRIN placed the occupied Palestinian territory as the third lowest nation in the world on children’s access to justice — ranking only above Eritrea and Equatorial Guinea.

The report took into account whether children could bring lawsuits over violations of their rights, the legal resources available to them, and whether international law on children’s rights was applied in national courts.

Since obtaining non-member observer State status in 2012, the occupied Palestinian territory has acceded to a number of international conventions, including the UN Conventions on the Rights of the Child, CRIN said in a statement.

The right group said this had allowed Palestinian children to bring an action before their courts. It also noted that while religious courts in the Palestinian territory had no obligations to children’s rights, the Chief Islamic Justice has encouraged these rights be taken into consideration.

“As the Occupied Palestinian Territory remains under Israeli occupation, considerable obstacles to the rule of law exist and addressing these remains the (Palestinian Authority’s) priority,” the group said.

Nasser Atallah CRIN’s Middle East director, stressed the importance of Israel’s occupation in the low ranking. “Palestine was unique within our ranking as it was the only occupied territory included, and the effects of the occupation undeniably dragged Palestine down the ranking.”

He said: “When a state is occupied, the government does not have full control over its territory or legal system and, in certain circumstances, is unable to exercise the jurisdiction necessary to meet international standards.”

Attallah noted that the division of the occupied territory between the PA and Israel’s army had left many Palestinian children outside the jurisdiction of the Palestinian justice system — instead under Israel’s military jurisdiction.

“The scoring does not place the blame on the Palestinian justice system for this feature, but it does recognizes it as a factor that severely hampers access to justice for children in the West Bank,” he said.

“Our ranking represents how well States allow children access to justice rather than how well their rights are enshrined. However, it is hard to ignore how many countries with deplorable human rights records are on the lower end of the ranking for children’s access to justice.”

Rights groups have repeatedly found Palestinian children to be among the most vulnerable victims of Israeli policies and practices in the occupied territory.

The report pointed foremost to Israeli violent force as well as the Israeli military court system’s denial of basic rights.

It also documented violations of children’s rights under Palestinian jurisdiction — particularly abuse during arrest and interrogation — and criticized the lack of a unified juvenile law used by Palestinian authorities.

The rights group said the lives of Palestinian children would not improve “until a political solution ends Israel’s prolonged military occupation.” …