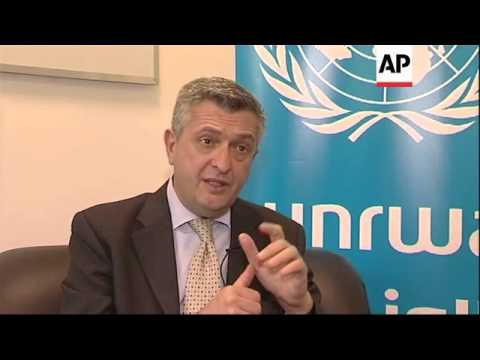 Humanitarian aid has reached refugees in the Syrian town of Yarmouk, on the outskirts of Damascus, for the first time in nine months, according to UNRWA, the U.N. Agency for Palestine refugees.

In a statement released Saturday night, UNRWA spokesperson Christopher Gunness said the agency "did not enter the camp itself" but reached the nearby settlement of Yalda, where some 900 families from the area were in dire need of food and medicine.

"Although some humanitarian assistance has entered these areas since the last UNRWA distribution in June 2015, humanitarian needs remain acute," Gunness said. "There are clear indications that disease is on the rise, particularly among the most vulnerable such as children. There is an acute lack of medicines to treat them."

Prior to the Syrian civil war, Yarmouk was home to more than 200,000 migrants from neighboring Palestine. Today, according to the Jafra Foundation, Yarmouk is home to between 5,000 and 8,000 civilians, the majority of the population having fled the town, which has been besieged since Dec. 2012 and only periodically able to receive aid.

Islamic State group militants controlled parts of the camp for a short time in March 2015.

Reports from the area suggest that hundreds have starved to death while scores have been left malnourished, forced to eat stray animals and grass.

As teleSUR reported in January, U.N. aid convoys began delivering essential food and medicine to people trapped in towns besieged by both government and rebel forces.

Upwards of 390,000 Palestinian refugees are thought to be displaced within Syria’s borders.