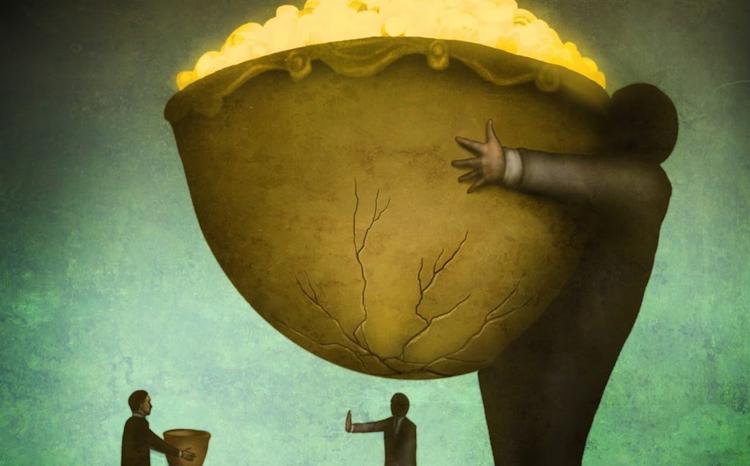 “Now that Bernie Sanders knows that people will show up and vote for him in large numbers, the attacks from the mainstream and right have begun. But it turns out that his ideas are incredibly popular. Cenk Uygur and John Iadarola (ThinkTank), hosts of the The Young Turks, break it down. . .

“Bernie Sanders wants a political revolution. And most Americans think one might be necessary, according to a new poll conducted by Morning Consult and Vox.

Fifty-four percent of respondents to our online poll — which reached a sample of 1,884 registered voters nationally from Friday, January 29, through Sunday, January 31, 2016 — agreed that a “political revolution might be necessary to redistribute money from the wealthiest Americans to the middle class.” Just 30 percent said they disagreed.

Liberals and liberal-leaning demographics were most likely to agree with the statement. But majorities of independents, white voters, evangelicals, and even Tea Party supporters in our sample agreed too — showing that redistribution may no longer be a dirty word in American politics.

Of course, keep in mind that responses to a poll statement in a vacuum may differ quite a bit from how people will feel after hearing political debate and messaging from both sides.”

The Young Turks: “Poll: Most Americans Want Redistribution Of Wealth”