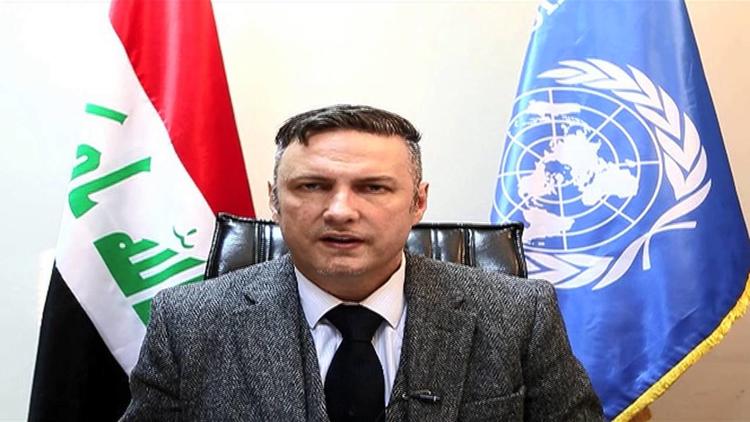 As time passes, whatever responsibility Americans took for atrocities in Iraq, which are ongoing, has almost completely disappeared.

The word “genie” comes from the Arab jinni. As every child knows, it describes a creature that, when summoned, fulfills your wishes. Doesn’t it seem like the United States played a cruel trick when it further westernized the concept of jinni by uncorking a bottle in Iraq and bidding the unleashed genie to effect regime change. Unfortunately, the genie, given its head by the United States, had its own ideas and subsequently lit the region on fire.

It’s hard to believe, but 13 years after the United States invaded Iraq and the situation isn’t much better than when it was at its worst. At Salon, Ben Norton writes:

Another 3,206,736 Iraqis were internally displaced, including more than 1 million school-age children, in the 21 months from January 2014 to September 2015.

The study emphasizes that these are conservative estimates, and “the actual number of civilian causalities could be much higher than recorded.” Moreover, the U.N. indicates that the number of civilians who have died from secondary effects of the violence, such as lack of access to food, water or medical care, is unknown.

That’s on the heels of

… the Iraq War, from March 2003 to December 2011 [when] more than 1 million people were killed — “a conservative estimate,” according to a study by the Nobel Prize-winning organization the International Physicians for the Prevention of Nuclear War.

Aside from the horror itself, what’s disturbing is that if confronted with that information, most Americans would likely declare that we gave Iraqis their freedom; what they have done with it is on them. No, what we gave them was a vacuum of a state without legitimate security services after we disbanded its army.

Ideally, the likes of George Bush, Dick Cheney and Donald Rumsfeld would be indicted. The latter are too old to yield any satisfaction in their jailing. But, of course, none of them would ever be indicted because too many Americans are implicated along with them. Even if that did happen, Americans would offload whatever guilt they had been tamping down on to that unholy trio.