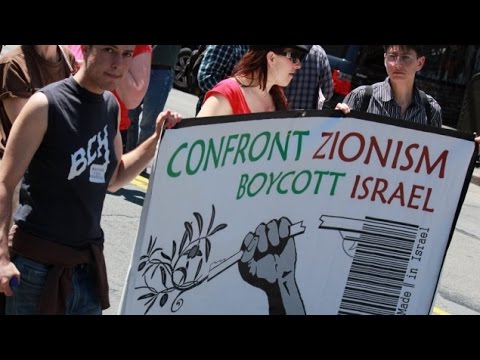 On February 14th, 2016, the UK Government announced that it would be setting up guidelines to prevent public bodies from supporting the Palestinian rights through their procurement and investment policies.

Hugh Lanning, Chair of Palestine Solidarity Campaign, has condemned this move as ‘a gross attack on our democratic freedoms and the independence of public bodies from Government interference’.

“As if it is not enough that the UK Government has failed to act when the Israeli Government has bombed and killed thousands of Palestinian civilians and stolen their homes and land, the Government are now trying to impose their inaction on all other democratic and public bodies.

This makes it clear where this Government stands on international law and human rights. Despite the Government admitting that Israel’s occupation and denial of Palestinian rights is plain wrong and illegal – when it comes to it they will insulate Israel from the consequences of its own actions. It seems that for this UK Government, whatever crimes against international law Israel commits, having a military ally trumps the rights of their own citizens and institutions in this country to support human rights.”

Sara Apps, interim Director of Palestine Solidarity said, according to the PNN: “People around the world have been asked by the Palestinian people to support boycott, divestment and sanctions because it is a peaceful and effective way to challenge and pressure the Israeli Government to end their violations.

If the Israeli Government want to be free of the pressure of boycott, divestment and sanctions and international censure the answer is simple – end your illegal occupation and abide by international law.

It is shameful that our Government is prepared to side with an oppressive state over the rights of an oppressed people in this way. We urge people to support our campaign to change Government policy and support the rights of their citizens to act against human rights violations.