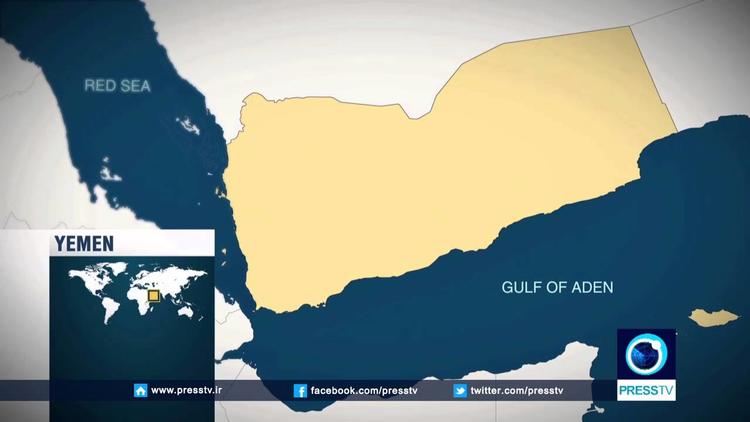 Saudi Arabia has been accused of bombing weddings and carrying out other war crimes against Yemeni militants it claims are aligned with Iran.

Airstrikes carried out by the Saudi Arabia-led coalition waging war in Yemen struck a market in the capital Sanaa on Saturday, killing 40 people, according to Reuters.

At least 30 people were also wounded, said local residents who claimed most of the victims were civilians.

Saudi Arabia and its allies began launching airstrikes in Yemen in March 2015 to beat back a Houthi insurgency that forced the country’s president, Abd Rabbu Mansur Hadi, to flee the country.

The Houthis are a Shia political movement aligned with Yemen’s former dictator, Ali Abdullah Saleh. President Hadi was Saleh’s vice president, chosen by the U.S. and Saudi Arabia to replace him after the Arab Spring rocked Yemen in 2011.

According to the United Nations, nearly 6,000 people have been killed in the fighting while 21 million people are in need of humanitarian aid.

Saturday’s airstrikes come a day after a coalition of human rights groups condemned the U.S. and European nations for providing weapons to Saudi Arabia, which they say are enabling it to commit war crimes in Yemen.

PressTV: Last week the Saudis had killed another 60 in bombings of Saadeh, Sanaa