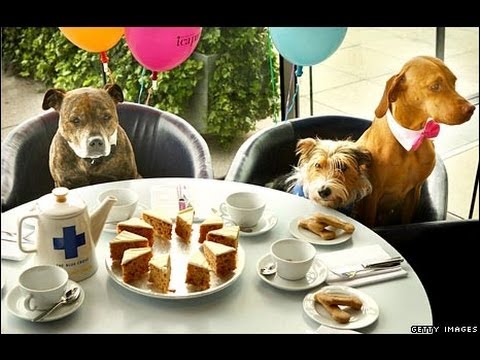 The right wing is carping that President Obama is “downplaying” the dangers of Daesh (ISIL, ISIS) in the wake of the Paris and Brussels attacks on soft targets. But whipping up hysteria about the threat of terrorism is a racket that mainly benefits security firms and arms manufacturers. No one will deny that such attacks are horrible affairs that kill dozens of innocents and everything humanly possible should be done to combat them. But it is also just the case that the attacks are intended to provoke fear, terror, hatred and polarization, so such sentiments should be avoided. And these assaults on soft targets should be seen in some sort of perspective. So let us just consider the leading causes of death in the US (2014), a country of some 318 million, in the context of terrorism (defined as non-state actors using violence against civilians to accomplish a political goal).

71 Americans were killed on US soil by extremists, of whom

24 were killed by Muslim extremists (white supremacists etc. were more deadly than Muslims).

That is an average of a little over 7 per year.

In the same period, some 303 Americans died from terrorism worldwide, or 30.3 per year.

People just die in unintended accidents like falling down in the bathtub a the rate of 130,00 a year.

Despite the tiny number of victims (and each life of every one of them is precious), the American government shells out around $500 million on anti-terrorism programs per victim. But the USG only puts out $10,000 on cancer research per victim.

The Young Turks from a few years ago: “Dogs Kill More People Than Terrorists”