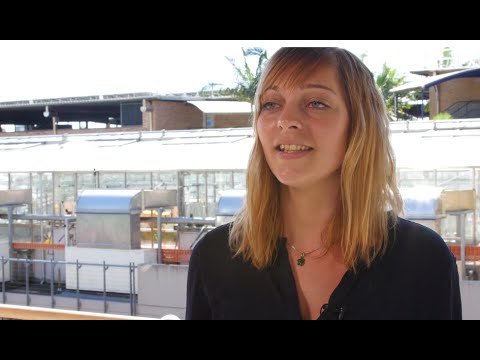 UNITED NATIONS (IPS) – Women, responsible for more than half of global food production, comprise of 70 percent of the world’s hungry, said Hilal Elver, UN Special Rapporteur on the Right to Food.

In a new report released here, Elver found enduring gender gaps in the access to food around the world. “Faced with discrimination on multiple levels, women’s right to access food is affected at all stages of life,” she told delegates at the Human Rights Council.

In many societies– due to the belief that females are of lower status– women and girls receive less food than their male counterparts. In extreme cases, a preference for male children may lead to female infanticide through food deprivation.

Elver pointed to the failure in international law to assure women’s right to food. For instance, in the Universal Declaration on Human Rights (UDHR) and the International Covenant on Economic, Social and Cultural Rights (ICESCR), the right to food is guaranteed to “himself and his family.” Though the ICESCR has clarified that such rights must be non-discriminatory, gendered language has tainted the treaty.

The report also highlighted the exclusion of women from land ownership, further hindering access to food. In Africa, the proportion of women who have a share of land ranges from 5 to 30 percent.

In Central America, though countries recognize equal rights between men and women, a gap remains in practice as women own less land which tend to be of worse quality and with less legal security. Central American women only have access to between 12 and 23 percent of land. Women are also less likely to inherit land than men.

The Special Rapporteur further examined the impacts of the privatisation and industrialization of agriculture on women. For instance, women are less likely than men to have discretionary income and are therefore less able to afford expensive agricultural resources including seeds and participate in the global market.

On International Women’s Day March 8, Elver urged for action to close the gender gap in agriculture by developing gender-sensitive policies. Such policies include the provision and access to social protection, land, labour, and decision-making power.

Hickeylab: “Women getting to the root of global hunger”