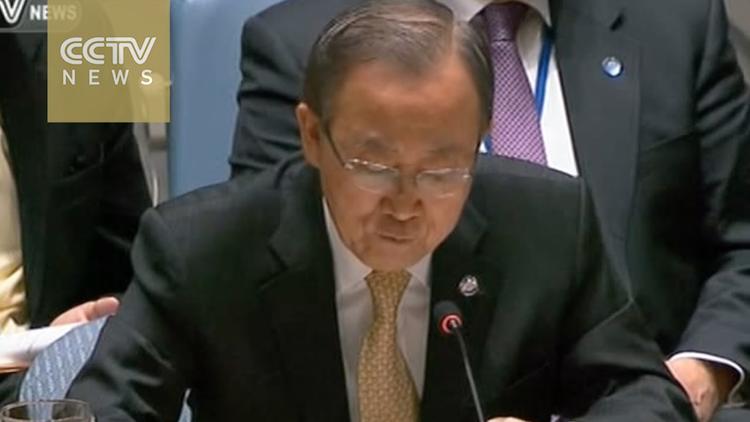 With recent reports of a potential last-year attempt by the Obama administration to set the parameters of a resolution to the Israeli-Palestinian conflict–which could perhaps include a UN Security Council resolution–it is important to assess the political context in order to estimate the prospects for substantive progress.

Yet another round of the Israeli-Palestinian peace process failed in spring 2014 for the same reason it has failed for the last two plus decades since the Palestinian Liberation Organization in 1993 officially recognized Israel’s right to exist within its 1948 borders: the unwillingness of the parties to reach mutually acceptable compromises on refugee resettlement and division of disputed territories including, most contentiously, Jerusalem.

Every U.S. administration from Clinton to Bush Jr. to Obama has engaged in these negotiations only to throw up its hands when the two parties failed to reach agreement. Each of these administrations has concluded that although the U.S. can help broker an agreement, it cannot impose a solution.

The U.S. does in fact have significant leverage not only over the Palestinians but also over Israel, the stronger of the two antagonists by far, via its billions of dollars per year in foreign aid to the latter).

Why does the U.S. not use this leverage? Congress’s obsequiousness toward or outright support for increasingly brazen Israeli territorial expansions makes it clear that this would be an empty threat for any U.S. president.

Given the power of AIPAC and allied organizations and individuals over a politically captured U.S. Congress–GOP presidential candidate Ted Cruz most prominent among them administration that attempted to exert such leverage would face a losing fight in Congress. Democratic presidential candidate Hillary Clinton’s recent speech at AIPAC’s annual policy conference makes clear that she, at least, has no intention of doing so.

A change in these political dynamics will require Americans to actively counter these interests by making legislators’ statements and voting records on this matter a reelection issue. It will also require Americans to distinguish between legitimate trade with Israel and illegitimate (and illegal) economic support for its settlements.

In terms of policy, the parameters for a two-state solution have changed little over the last 20 years; the question is how to resolve the most contentious issues.

The failed formula over the last 20 years has entailed the division of Jerusalem between what would become the conjoined capitals of Israel and a newly established state of Palestine, with Israel maintaining sovereignty over the Western Wall.

An alternative solution should be sought deeper in the history of the negotiations.

UN General Assembly Resolution 181, passed on 29 November 1947 articulated the rationale and practical governance measures needed for an internationalized city of Jerusalem that would remain accessible to worshippers but precluded from manipulation by sectarian political forces.

Although this resolution was rejected at the time by the Muslim states of concern as well as the Palestinians themselves, all but Iran have since declared their willingness (to accept Israel’s right to live in peace and security within a two-state framework. Iran, moreover, could conceivably be persuaded to moderate its position if the U.S. demonstrated seriousness in the negotiations itself. The chief obstacle to a resolution of this conflict is arguably now Israel and its U.S. patron.

Americans must counter those who are calling for the U.S. to accept Israel’s claim of sovereignty over Jerusalem and other religious sites in the West Bank by unequivocally rejecting the legitimacy of religious nationalist claims based on military conquest. Recognition of or acquiescence to such profane claims will only serve to perpetuate religious conflict. History makes clear that the use of religion to justify the use of force is antithetical to civilization and, in the nuclear age, an intolerable threat to our collective human existence.

Americans must demonstrate their exceptionalism by impressing upon Israel, the Palestinians, and regional powers the wisdom of maintaining a separation between religion and state, particularly in the arena of foreign relations. If we do not, the moral black hole that Syria has become may pull us all into a regional conflict that will make us wish we had done more for the cause of peace while we had the chance.

Thomas Buonomo is a geopolitical risk analyst with expertise in Middle East affairs. His writing has been published by the Atlantic Council, Informed Comment, The National Interest, The Fuse, The Hill, CQ Roll Call, The Humanist, and other outlets. His views are his own.