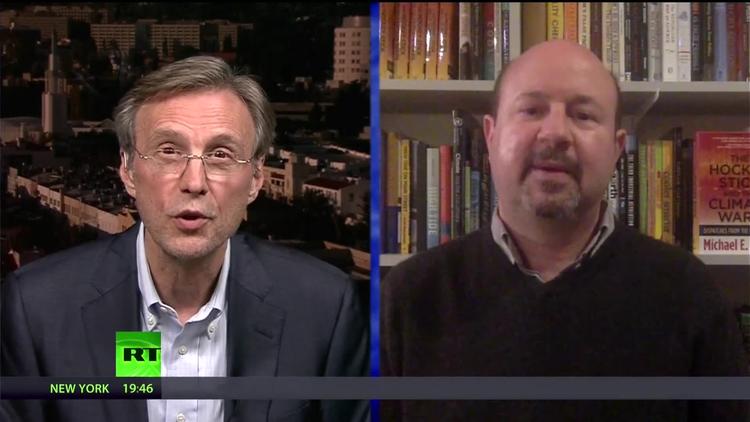 The findings appear in the journal Climate Change Responses.

For thousands of years, Arctic grasses, shrubs and other plants have removed carbon from the atmosphere and stored it in the tundra soil, where microbes feed on decomposing organic matter. Now, shrub expansion is transforming the tundra landscape, but its impact on carbon stored in high-latitude soils is poorly understood. Arctic soils contain half of global soil carbon and more than twice the amount of carbon as the entire atmosphere. Soil carbon decomposition, which is temperature sensitive, is a potentially important source of greenhouse gases, which could create a positive feedback to global climate change through the release of greenhouse gases from decomposing organic matter. This soil carbon feedback could transform the Arctic tundra from a carbon sink to a carbon source.

To understand the complex relationship that determines the fate of soil carbon, the Dartmouth researchers collected soil from shrub and grass vegetation in western Greenland and conducted controlled experiments back in the laboratory. They measured carbon dioxide emissions from mineral soils of the two vegetation types incubated at five temperatures and two moisture levels. They found that soil in grassy areas had greater carbon storage, greater carbon losses from decomposition and a higher temperature sensitivity of decomposition than shrub soils. The results suggest that soil respiration and organic carbon decomposition in the tundra, especially in grassy areas, will increase with warming temperatures and rising soil moisture, resulting in increased carbon dioxide emissions to the atmosphere.

“Our results highlight the importance of the interactive effects of vegetation type, temperature and moisture in determining of the response of soil decomposition to climate change,” says lead author Julia Bradley-Cook, who conducted the study as part of her doctorate in Ecology and Evolutionary Biology at Dartmouth and who is now a Congressional Science Fellow. “Any soil moisture increases consistent with climate model projections are expected to increase soil respiration in both vegetation types. Also, higher soil moisture should increase the temperature sensitivity of grassy soils but may have little to no effect on shrub soils. Shrub expansion into grassy areas could reduce soil carbon accumulation and the temperature sensitivity of carbon mineralization, such that these soils would more closely resemble the carbon storage and temperature sensitivity of shrub soil.”