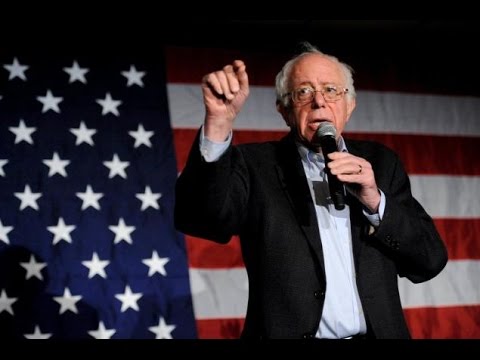 “Just before Michigan was called for Bernie Sanders TYT discusses what will happen if the Sanders campaign pulls out a win. Do you think Bernie’s win will change the race? Cenk Uygur, Ben Mankiewicz, John Iadarola and Ana Kasparian of The Young Turks discuss.”

The Young Turks: “Does Bernie’s Win in Michigan Change Things?”