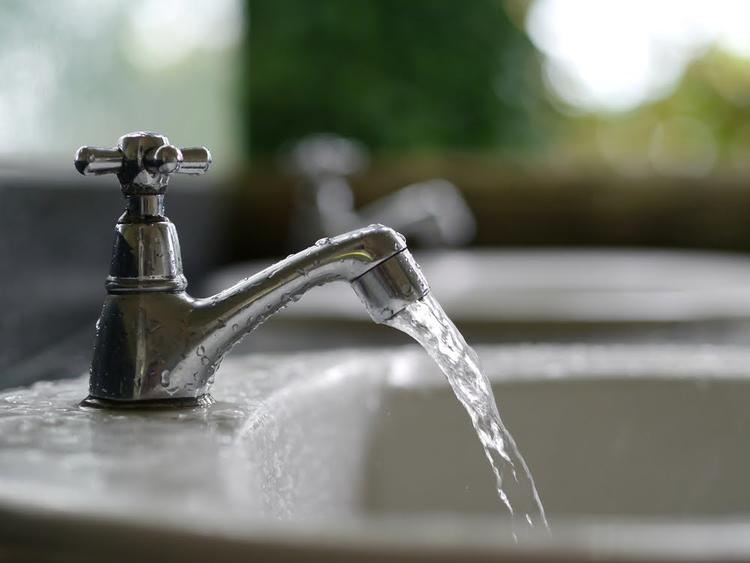 Alarming and world-shaking new findings have emerged about the dangers of waste water from hydraulic fracturing (“fracking”). Researchers have assessed the potential health impact on human cells of back water from fracked oil and gas wells in upstate New York. The result? Human test tissues develop cancer when exposed to the toxic brew of chemicals in the water waste of fracking.

US fossil fuel companies have been ecstatic over shale gas fields like the Marcellus Formation that stretches from upstate New York into Pennsylvania and West Virginia in the Appalachian Basin. Lucrative natural gas is being extracted with the relatively new technology of fracking, i.e. pumping water underground under enormous pressure to break up shale rocks, releasing the gas.

Samples of waste water were taken from five Marcellus Formation mines, and caused malignancies in human bronchial cells. Barium and strontium (both highly toxic) were among the most abundant metals in these fracked water samples and the same toxic metals were found to be elevated in the test cells after long-term (6 week) treatment. The human cells were treated for 6 weeks with flow back waters. The experiment was designed to test whether the interaction of the flow back water causes tumors. The exposure produced human cell colony formation, i.e. a malignancy, thus validating the premise of the this study.

The same results were obtained from an animal study. Five out of six mice injected with cells transformed from flow back water treatments developed tumors (some as quickly as 3 months), while the mice injected with control clones did not form tumors after 6 months. These results show that exposure to Marcellus fracking flow-back water transforms normal human bronchial epithelial cells into cancerous tissues.

The Marcellus shale area is home today to at least 6,742 gas wells, virtually all of which are fracked. Each well may have multiple laterals, fracked separately. Each instance of fracking uses (on average) 5.5 million gallons of water, plus undisclosed additives. If each Marcellus well is fracked only once, the total water usage is 18.5 billion gallons, all polluted by a variety of noxious substances. Of the 18.5 billion gallons, 30-70% returns to the surface. If 50% returns to the surface, that brings up 9.25 billion gallons of polluted, toxic, carcinogenic water – and that is just in the area of the Marcellus formation developed to date.

The polluted flow-back water ends up lots of different places: some is disposed of via wells, some is trucked off to remote sites and dumped; some leaks from impoundments; some is dumped in creeks, rivers or on nearby land. In other words, the polluted water is spread over a wide area and has varied fates. This wide area in which the water is disposed of, and the variety of places it is disposed of, makes dealing with this pollution extremely difficult.

The hugely profitable US oil and gas industries have a very dark side, which hides the extreme consequences of drilling, hydraulic fracturing, and producing oil and natural gas. Fracking fossil fuels puts dangerous greenhouse gases into the atmosphere. But now a new danger is being signaled. If the experimental results described above can be replicated at other mines in the Marcellus Formation, and at other shale gas fracking sites, it will change our views of dangers posed by a major byproduct of fracking, the cancer-causing brew it leaves behind in our wells and aquifers.