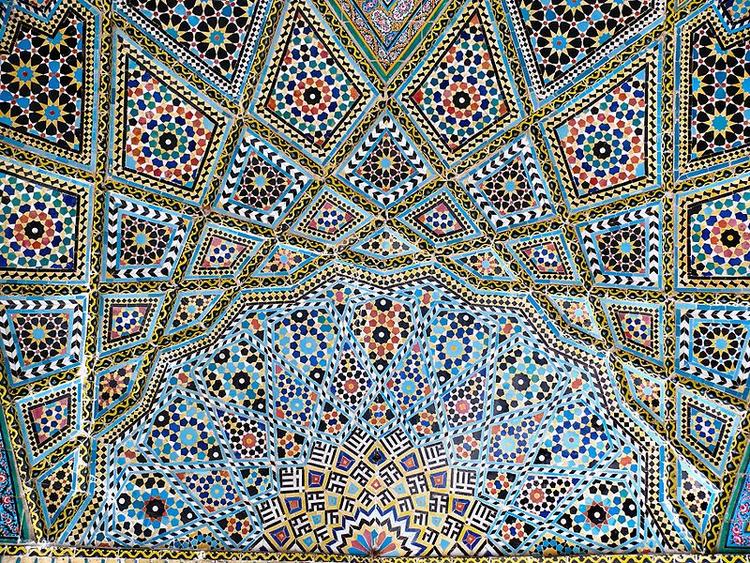 1. Stop calling Daesh “the Islamic State.” They are manipulating you. They aren’t a state and they aren’t Islamic. If some fringe cult took over some villages in Mexico and called itself “The Vatican,” then committed terrorism, would journalists blithely say on air “Today, the Vatican killed 39 and injured 200 with a bomb belt”? People in the Middle East hate this small desert fringe, and they term it “Daesh,” not “Islamic.” They should know. 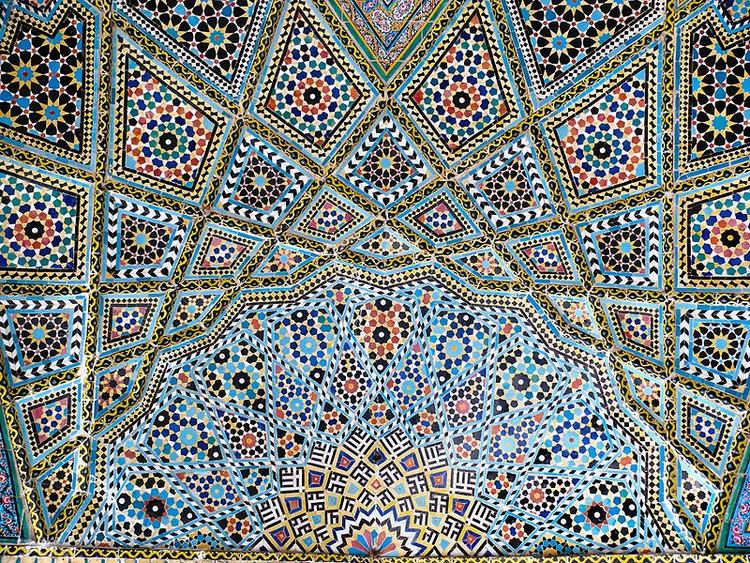 2. Call the terrorists “Muslim” if you have to characterize them, not “Islamic” or even worse, “Islamics.” There is no such thing as “Islamic” terrorism. The word “Islamic” has to do with the ideals and verities of the religion of Islam, and is analogous to “Judaic.” There are Muslim criminals and Muslim terrorists, just as there are Jewish criminals and Jewish terrorists. But there are no Judaic terrorists, and there aren’t any Islamic ones either. But it is all right just to call them terrorists or cultists.

3. Stop suggesting that there is something wrong with Muslims that they keep producing terrorists. All the major world faiths produce violent people. In the Rwanda genocide of the 1990s, Christian Hutus murdered between 500,000 and 1 million other people, and the Christian churches were deeply involved in enabling this slaughter. Indeed, Christian missionaries had played a sinister role in importing the idea of racial divides and racial hierarchies into Rwanda in the first place. That the American mass media have virtually ignored sanguinary episodes such as the Rwanda killings and the central role of the Christian churches in them in itself helps create an image of Muslims as unusually violent. If you only report on Muslim violence, then that is what people will think.

4. Call terrorism ‘terrorism’ no matter who commits it. When Basques blew up a gas station in Madrid, the US press did not report it, much less terming it ‘terrorism.’ In terms of sheer numbers of attacks, terrorism more often looks like that in Europe than it looks like Brussels on Tuesday.

5. Muslims are a sixth of humankind and hail from all sorts of backgrounds, ethnicities, and languages. There are 40 million Chinese Muslims. There are 23 million Russian ones. Ethiopian Muslims and Senegalese Muslims have little in common despite being African, and neither has much in common with Bangladeshi Muslims. To tag all of them with the actions of some violent Brussels slum-dwellers of North African heritage is weird. It is exactly like assuming that all American Christians want to kill Tutsis, just because Hutu Christians did.

6. Show some basic humanity and sympathize with Muslim victims of terrorism (and they are the main victims nowadays). It is right that we show solidarity with the Brussels victims and that we say “we are Brussels.” But why aren’t we “Istanbul” or “Beirut” or “Baghdad” when those cities are blown up by Daesh?

7. Recognize that most Muslims actively despise Daesh and similar violent cults. There are only like 30,000 Daesh fighters, and that’s in an area with lots of armed groups. They don’t like Daesh and won’t join it. Half of the population routinely flees if Daesh takes over. (There is a little propaganda trick Islamophobes play with these statistics, saying that even if 2% of 1.6 billion Muslims actively supported Daesh, that would be a lot of people. But this trick is easily refuted by reality. Almost no one has gone to fight for Daesh, in statistical terms. If 600 Britons went to Syria out of 3.6 million British Muslims, that would be .016% support. Moreover, people who tell pollsters they think well of Daesh mostly have no idea what it is– they are just falling for point #1 above, hearing that it is “Islamic” and so it might have a positive connotation for them until they actually meet it.

8. Show your Muslim neighbor (or even more likely in the US, physician) some love. Daesh (ISIS, ISIL) does these horrible things to get people of Christian heritage to be beastly to the Muslims in their midst, spreading hatred and anger and a sense of victimization. Daesh is hoping to use *you* to drive other Muslims into their arms. They want to make you a recruitment officer. They want you to hate and they want you to fear. There is only one way to combat this tactic of sharpening contradictions. Refuse to hate and refuse to be afraid. Bend over backwards to be nice to Muslims. They’re human beings, just like you, but they are being stalked by very dangerous people. Not all those dangerous people are even of Muslim heritage. Some 40% of Daesh suspects arrested in the US have been converts from other religions. And some of the dangerous people are US presidential candidates like Ted Cruz and Donald Trump.