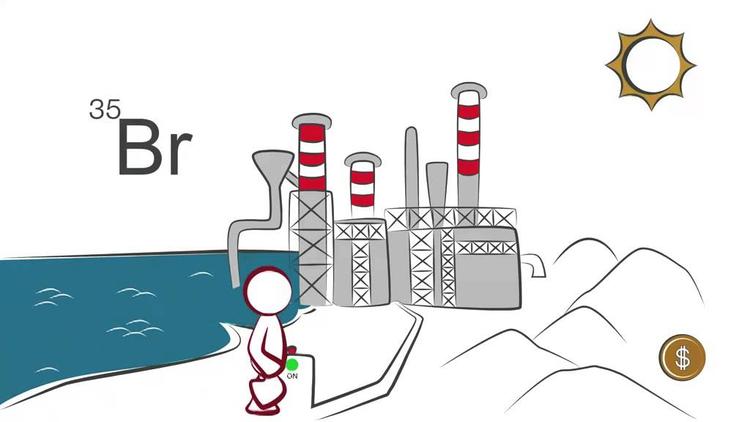 BETHLEHEM (Ma’an) — Israel has reinstated a policy of confiscating vast swathes of Palestinian land for settlement expansion in a trend not seen since the pre-Oslo period in the 1980s, Peace Now reported Tuesday.

The Israeli settlement watchdog pointed chiefly to a vast tract of Palestinian land south of Jericho that was declared “state land” by Israel’s civil administration last week in one of Israel’s largest land grabs in recent years.

The group reported 2,342 dunams (580 acres) of land in the southern occupied West Bank area had been signed off as Israeli government property on March 10.

The seizure far surpassed the 1,500 dunams (370 acres) in the area initially approved for a takeover by Israel’s Minister of Defense in January, according to the watchdog.

It paves the way for the construction of 358 housing units in the illegal settlement of Almog, and will set aside large amounts of land for Israel’s trade and tourism sectors, despite belonging to Palestinians in occupied territory.

Branding the recent declaration of state land as a “de-facto confiscation” of Palestinian land, the group noted that a number of Israeli tourist sites, souvenir shops, and a gas station have long been operating on the land.

“Instead of trying to calm the situation, the government is adding fuel to the fire and sending a clear message to Palestinians, as well as to Israelis, that it has no intention to work towards peace and two states,” the group said.

“[Israeli Prime Minister] Netanyahu proves yet again, that settler pressure is more important to him than the deteriorating security situation.”

The group said that Israel has not confiscated such large swathes of land for the purpose of settlement expansion since the pre-Oslo period in the 1980s, with recent moves indicating a clear change of policy.

Israel’s growing settlements in that earlier period played a significant role in triggering the First Intifada, or uprising, which led to the 1993 Oslo Accords.

Peace Now said the recent takeover followed that of around 5,000 dunams (1,240 acres) of Palestinian land in Bethlehem district, which was declared state land in August and April of 2014.

The area south of Jericho now declared state land lies on the opposite end of the E1 corridor — a strip of land that runs across the central occupied West Bank from Jerusalem.

On Tuesday, PLO Secretary-General Saeb Erekat condemned Israel’s confiscation of the Jericho land as a continuation of “its colonial project by maintaining its belligerent occupation and by annexing more Palestinian lands throughout the occupied West Bank.”

He said that a “culture impunity, granted by the international community” was the main obstacle to ending Israel’s occupation and the realization of “the systematically denied inalienable rights of the Palestinian people.”

In a rare criticism of Israeli policy, US Ambassador to Israel Dan Shapiro in January slammed Israel’s takeover of vast tracts of Palestinian land as state land.

He said that the creation of two states would “become more and more difficult if Israel plans to continue to expand the footprint of settlements.”

He added: “The question we ask is a simple one: what is Israel’s strategy?”

World Bank from last year: “Area C and the Future of the Palestinian Economy”