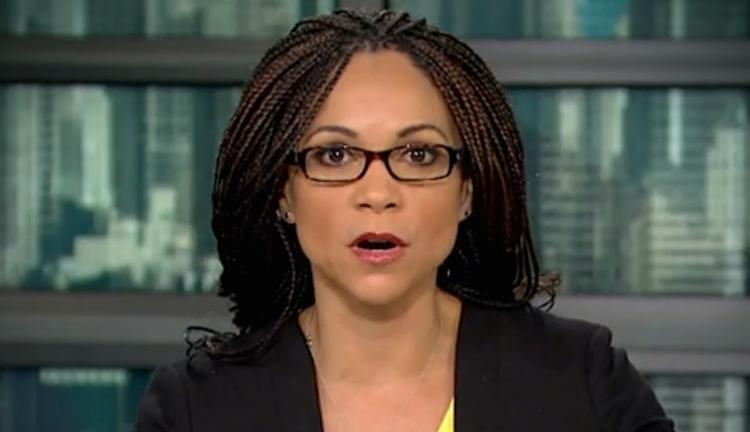 “Melissa Harris Perry walked off of MSNBC, and said they had been pre-empting her every week. MSNBC proceeded to hire a disgraced liar freshly fired from the Ted Cruz campaign. Cenk Uygur, John Iadarola (ThinkTank), and Jimmy Dore (The Jimmy Dore Show Podcast), hosts of the The Young Turks, break it down. . .

“Frustrated with what she described as a lack of editorial control, MSNBC host Melissa Harris-Perry told the New York Times on Friday that she will not appear on her show this weekend.

“Our show was taken—without comment or discussion or notice—in the midst of an election season,” Harris-Perry wrote in an email to colleagues that was obtained by the Times. “After four years of building an audience, developing a brand and developing trust with our viewers, we were effectively and utterly silenced.”

The MSNBC host expressed frustration at having her regular time slot—10 a.m. to noon on Saturday and Sunday—taken over for coverage of the 2016 presidential primary. Though Harris-Perry told the Times she did not know if her show had been canceled, she said she felt “betrayed” by network executives.”

The Young Turks: “Melissa Harris-Perry Walks Off Of MSNBC”