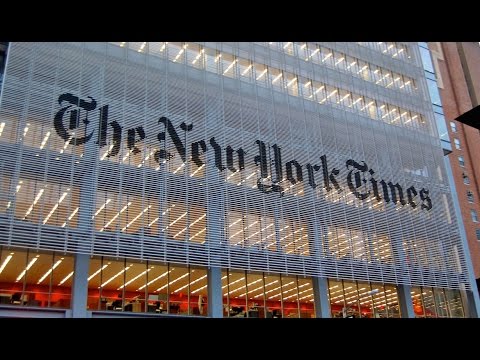 “Interesting development: The New York Times wrote a positive story about Bernie Sanders… for a few hours until they edited it into a hatched job. Why did this happen? Cenk Uygur, host of the The Young Turks, breaks it down. Tell us what you think in the comment section below.

“The New York Times public editor Margaret Sullivan took her paper to task Thursday after a piece about Democratic presidential candidateBernie Sanders was updated to add negative paragraphs for seemingly no reason at all.

The original Times article “Bernie Sanders Scored Victories for Years via Legislative Side Doors,” was a generally positive piece about how Sanders managed to score legislative victories in Congress despite being an independent. But after publication, the following two paragraphs were added without any indication from the Times that the piece had been updated.”