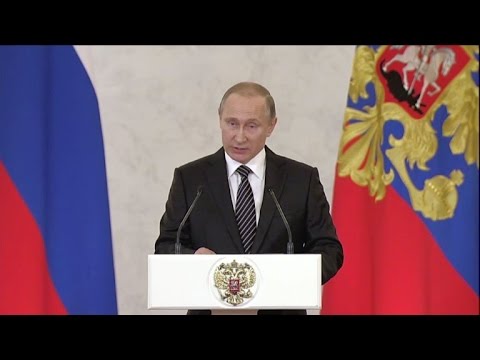 1. Russia hopes that the ceasefire and Geneva peace negotiations can now go forward relatively smoothly toward a political settlement in Syria

2. Russia will continue to bomb al-Qaeda (the Nusra Front) and Daesh (ISIS, ISIL) in Syria.

3. Russia will go on supplying the Syrian Arab Army with training, with weapons, and with military advice.

4. Russia is leaving in place powerful anti-aircraft batteries and will blow interlopers out of the air if they enter Syrian air space (a reference to Turkey).

5. If the opposition tries to take advantage of the cessation of hostilities to mount a substantial assault on the Damascus regime, Russia can ramp back up its forces in Syria “within hours.”

A Russian general is quoted in the same piece saying that the bulk of Russian planes and helicopter gunships will be withdrawn from Syria within two or three days at the most.