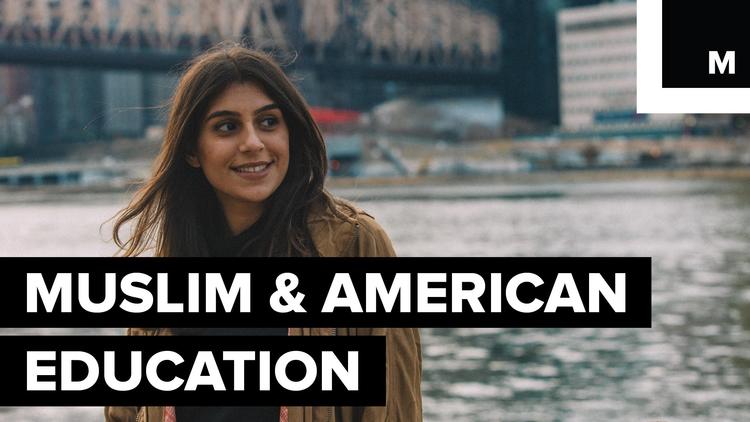 Researchers say they were shocked to learn that Islam receives more negative coverage than cancer.

The New York Times portrays Islam and Muslims more negatively than cancer, cocaine and alcohol, according to a report that studied the newspaper’s headlines.

“Since 9/11, many media outlets began profiteering from the anti-Muslim climate. Though you could probably trace a similar trend back to the Iranian Revolution,” said Steven Zhou, head of Investigations and Civic Engagement and co-author of the study ‘Are Muslims Collectively Responsible? A Sentiment Analysis of the New York Times.’

“We talk a lot about media and Islamophobia, but nobody has done the math. So, we thought it is long overdue to have a quantitative investigation of an agenda-setting newspaper,” Zhou told the Middle East U.S. Policy watchdog Mondoweiss Friday.

The study, which was conducted by Toronto-based 416 Labs, looked at New York Times headlines from the period 1990-2014. Researchers found that Islam and Muslims were “consistently associated with negative terms,” at least 57 percent of the time, says the study. Only 8 percent of news headlines about Islam/Muslims was positive.

Headlines are sensational or distorted and reporting is often racist. This impacts directly on the lives of Muslims @SAMNET786 @mmdarsot

The most frequent terms associated with Islam/Muslims include “Rebels” and “Militant.” None of the 25 most frequently occurring terms were positive.

Compared to all the other benchmarked terms (such as Republican, Democrat, Cancer, Cocaine, Christianity and Alcohol), Islam/Muslims had the highest incidents of negative terms throughout the 25-year period by a long shot. The following were cocaine and cancer, with 47 and 34 percent of their coverage associated with negative terminology.

“When we went into it we didn’t think it would be surprising if Islam was one of the most negatively portrayed topics in the NYT,” says co-author Usaid Siddiqui. “What did really surprise us was that compared with something as inherently negative as cancer, Islam still tends to be more negative.”

The report also points out that, during the time of the study, cancer caused more deaths worldwide than there were violent attacks by Jihadist groups.

Media is all for reporting negative stuff about Muslims but Ive heard nothing about #VisitMyMosque day. How shitty and racist is our world����

OPINION: Virulent Anti-Muslim Racism in the US Cultural Sphere

According to researchers, the findings are important since the media plays a powerful role in influencing public perceptions, and this kind of reporting is likely to negatively distort perceptions of Islam and Muslims for those who read the Times.

The report suggests that “the average reader of NYT is likely to assign collective responsibility to Islam/Muslims for the violent actions of a few.”