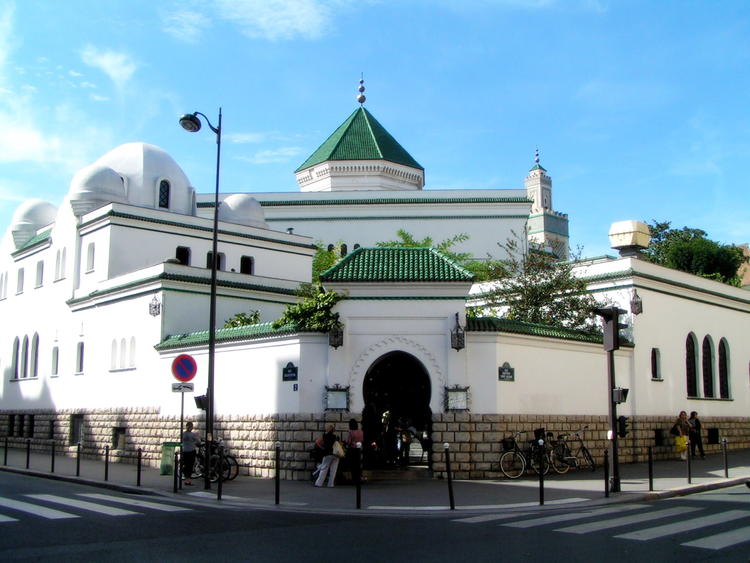 To escape from extremism and xenophobia, Europe needs to carve a European Islam, not an Islam composed of communities influenced by their countries of origin . . .

Europe is in a paradoxical situation. The tragic challenges that shook Europe in 2015 should have encouraged it to pursue greater political unity and to initiate a debate on Islam. However, the fight against “Islamic terrorism” and the admission of refugees are creating feelings of fear and insecurity, which are pushing people in the opposite direction 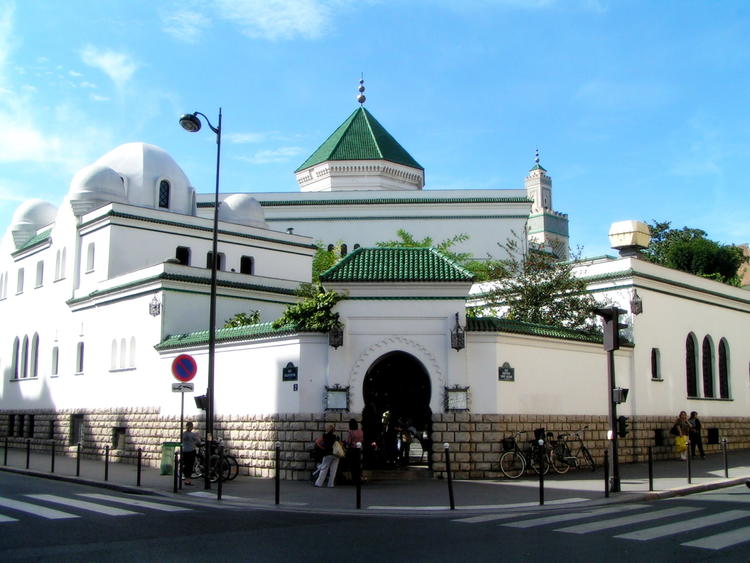 On the one hand, in Europe, xenophobia and racism fuel the idea that the European Union should shut itself in and become a fortress cut off from the rest of the world. On the other hand, there are the migration flows. They cannot be stopped, but must be controlled using the maximum foresight required to avoid serious social, cultural and religious consequences. That is the future of Europe.

More and more, Europe is becoming a multi-ethnic, multi-faith, multicultural, multilingual society. But if Europe is not capable of building a sustainable cohabitation space, it calls into question the very existence of the European Union project, and going beyond that, the source of our nations’ wealth: the cultural heritage upon which our values are based.

That is why, when refugees leave their country, with its war and bombings, there is first of all a moral duty, a duty of dignity that reminds us of our citizenship, which is not just there for our own protection. Unfortunately, it was the photo of a dead child on a beach in Turkey that really caused significant numbers of Europeans to begin to collectively grasp the scope of the refugees’ plight. Unfortunately, that momentum was lost. Commission officials are still unable to compensate for the European Council’s lack of political vision, although there appears to have been some progress, with the idea that the so-called Dublin regulation – the EU law that determines that the management of refugees is a national issue – belongs to a past century.

Security, yes, but what about beyond that?

It isn’t that we are not concerned about the security of our fellow citizens. An effective strategy must be developed for peace in Syria, for stability in Libya and to stamp out the fascism of “Islamic State”, but looking beyond that, what is the political strategy? The forces deployed since the attacks on November the 13th and the state of emergency are the means, but what is the end?

It isn’t that we are not concerned about the security of our fellow citizens, but we must not forget that education and social diversity are sustainable and essential elements for establishing peace and for living together.

We must not forget that the European Union was created so that nations that were fighting each other could live and grow old together in peace. We regret the lack of European response from Brussels and European vision from our political leaders, but we also have reason to ask ourselves: does European awareness currently exist among the citizens of the twenty-eight member states?

At the same time, we must discuss an issue that has never been addressed. What is Islam in Europe? Where do these “lunatics,” who are not refugees, but European citizens, come from? Why are Jews, Christians, Muslims and atheists incapable of living together peacefully – and, on the other hand, how can Islamophobia be dealt with?

Recently, at a conference in which we both participated, one of the audience members, a veil-wearing Belgian Muslim woman of Moroccan origin, spoke of the pressure she felt at having to defend herself with regard to what is happening with “Islamic State,” because for her, those people are not Muslims.

It would be too simple to say that they have nothing to do with Islam. It would be a little like venturing to suggest that Stalinism was not communism. From a strictly Islamic and religious point of view, they are Muslims, although their behaviour is obviously not consistent with the principles of Islam. However, they oblige us morally and intellectually to take a stand on what they do. They force Muslims to distance themselves from their rhetoric, which condemns everyone but themselves to hell.A religious response is needed, but not just a religious response. Although it is of course easier to recruit from the margins of society, with high levels of poverty and unemployment, studies show that the terrorists involved in New York, London, Madrid, Beirut and Paris had very often fallen into extremist violence after a religious commitment of just a few weeks, and this was true regardless of their academic background or social class. There is therefore a real problem in regard to education, manipulation, internet indoctrination, drug use and political exploitation of religious matters.

The case for a European Islam

Our Muslim fellow citizens are at the front line in the fight against violent extremism, because they are its primary victims. However, we must all fight this political, cultural and social battle together. Paradoxically, Muslim extremists and European Islamophobes share the same idea that “Islam equals violence.” This perception is not only false, but also dangerous.

To escape from this unfounded ideology, we need a European Islam, an Islam of European citizens and not an Islam composed of communities influenced by their countries of origin. We need an Islam inspired by minds that are open to change and the challenges of the modern era, rejecting a literal reading of the Qur’an and in tune with the new historical context. That kind of Islam would make an important contribution to European culture in the 21st century and beyond. It would also be a powerful antidote to the religious fanaticism that exists in all religions and, at the same time, constitute a response to the rigid, ultra-conservative Islam, occasionally proclaimed by some terrorist groups.

If Muslims share responsibility for the emergence of this European Islam, the EU Member States and their institutions will have to recognise that Islam is a European religion and that its contribution is necessary and important.

DISCLAIMER: All opinions in this column reflect the views of the author(s), not of EurActiv.com PLC.