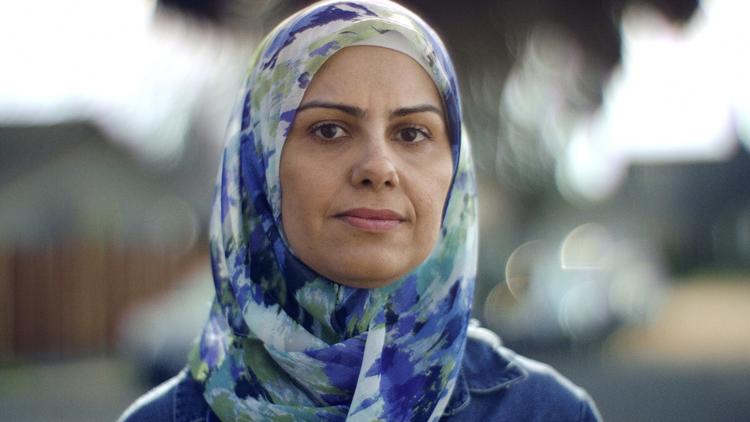 Honey Maid, the famous Graham cracker brand behind such delectable pleasures as “Morning Sticks” and “Teddy Grahams,” has thrown its cap in the ring of pluralism. In a new advertisement that is part of its “This is Wholesome” campaign, the company showcases a Muslim woman interacting with her new neighbors.

“I didn’t know anything about her culture, only what I saw in the news,” a woman says as she peers out of her window blinds. As their children frolic in the yard, the neighbors embrace. “I was kind of scared of how she’s going to accept me,” the first woman, who wears the hijab, said. “But then our girls brought us together.”

This powerful clip, featured below, quickly took the Internet by storm with more than 21,000 views on Facebook, and 16,000 views on YouTube.

It is part of a small but growing trend among some American companies responding to Islamophobia in America and its negative effects on Muslims.