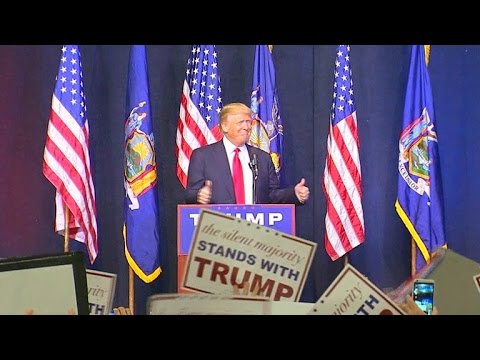 “Donald Trump is slamming the Republican party after losing more delegates to Ted Cruz in Colorado this weekend. And on Sunday, Trump’s convention manager likened Cruz’s campaign tactics to that of the Gestapo, the feared secret police under Nazi Germany. Editor-in-chief of The Hill, Bob Cusack joins CBSN to discuss.”