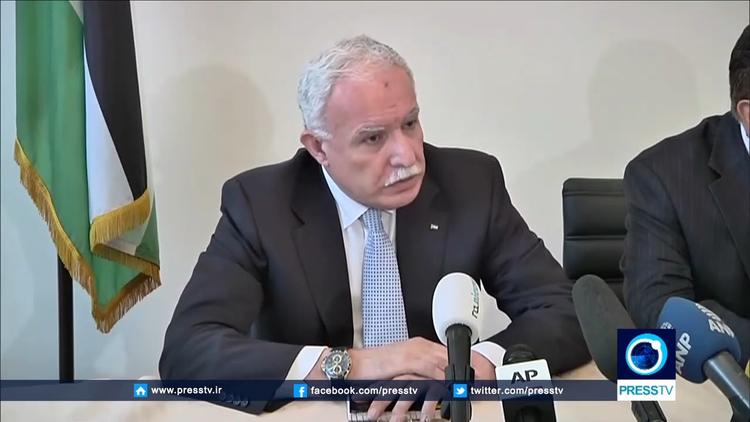 “The continued Israeli colonization of Palestine is a war crime under international law,” Erekat said in a statement. “This is an official policy of the Government of Israel that continues to entrench Israel’s colonial occupation and destroy the prospects of two independent states living side by side in peace and security on the 1967 border.”

“The latest approval of settlement construction, and the significant increase in Israeli settlement activity during 2016, should serve as a reminder to the international community of its responsibility to put an end to such crimes, and the importance of utilizing all avenues, including the United Nations Security Council, to hold Israel accountable for its continuous crimes, to end the Israeli occupation of Palestine and to honor the inalienable rights of the Palestinian people,” Erekat added.

Israel advanced plans for 250 percent more settler homes in the first quarter of 2016 than it did in the same period last year, Israeli settlement watchdog Peace Now said on Tuesday.

According to the organization, the Israeli government pushed forward plans for 674 housing units in settlements in occupied Palestinian territory between January and March, despite its declared “planning freeze.”

There are now some 550,000 Israelis living in Jewish-only settlements across the occupied West Bank and East Jerusalem, in contravention of international law.

Israeli rights group B’Tselem has said that the settlements’ existence “leads to violations of many of the human rights of Palestinians, including the rights to property, equality, an adequate standard of living and freedom of movement.”