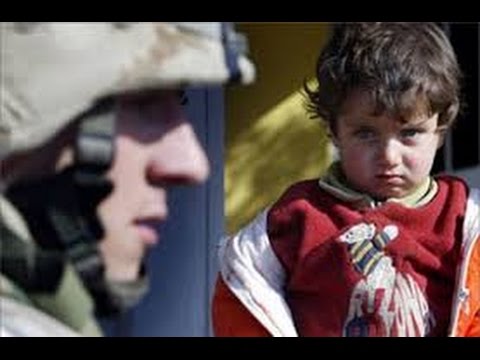 About 2,070 Palestinian children have been killed, and more 13,000 injured since the outbreak of Al-Aqsa Intifada in 2000, until this past March, official sources have reported, according to Al Ray.

Israeli occupation forces detained more than 12,000 Palestinian children since 2000, while nearly 480 children are still languishing in Israeli prisons. Of them, almost 95% were severely tortured and beaten during the arrest campaign and interrogations intervals, a press statement issued by the Ministry of Information stated.

The statement added that Israeli forces annually detain nearly 700 children from different districts, under the pretext of throwing stones at the Israeli troops and settlers, adding to the Israeli violations which Palestinian students face at Israeli checkpoints centered on the entrances of cities and camps.

Moreover, the problems of rampant poverty directly reflect their impact on children, especially in the Gaza Strip, with the economic siege having been imposed for nearly ten years, now. The regression of the economic situation has prompted many Palestinian children to leave school for work, where the percentage of the children aged 10-17 enrolled in the labor market amounted to about 4.1 %, according to Palestinian Central Bureau of Statics.

The school dropout rate amounted to 40% in Jerusalem schools, while the city suffers from a lack of maternal and child health centers, since there are only four places compared to western Jerusalem, where there are 25 centers in the care of children.