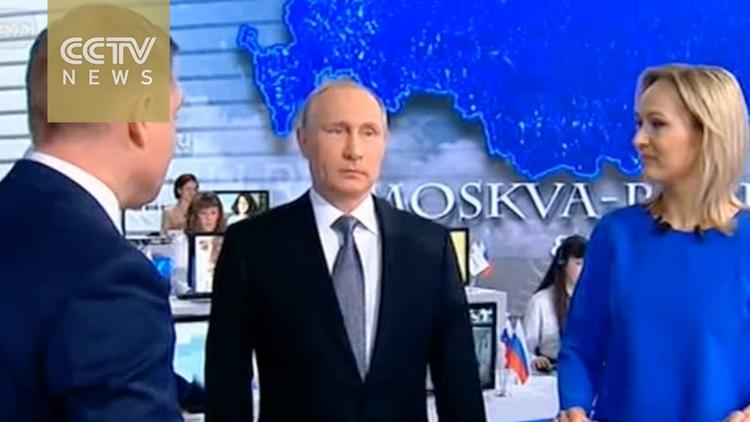 A recent poll revealed that most Russians would like to see the return of the Soviet Union and socialism.

The majority of Russians polled in a recent study would prefer living under the Soviet Union and would like to see the socialist system and Soviet state restored.

According to the latest poll conducted by the Levada Center, over 50 percent of Russian citizens believe the collapse of the Soviet Union was bad and could have been avoided. Only 28 percent of the population surveyed feels positive about its collapse, while 16 percent were unable to answer such a complex question.

A little more than half of respondents stated that the demise of the Soviet Union could have been prevented , while 33 percent said it was inevitable.

Fourteen percent of respondents see the restoration of the Soviet Union as quite realistic, while 44 percent consider it unfeasible. Thirty-one percent of people would not be happy with such a turn of events, however.

The center published that nostalgia for the USSR is at an all-time high since 2000.

This could be tied to the fact that for the first time since the recession era of 2008-2009, Russians are spending more than half of their monthly incomes on food, according to a study by the Institute of Social Analysis and Forecasting Institute. And state subsidies are minimal.

Back in 2005, Vladimir Putin was reported to have said that the collapse of the Soviet Union was “the major geopolitical disaster of the [last] century.”