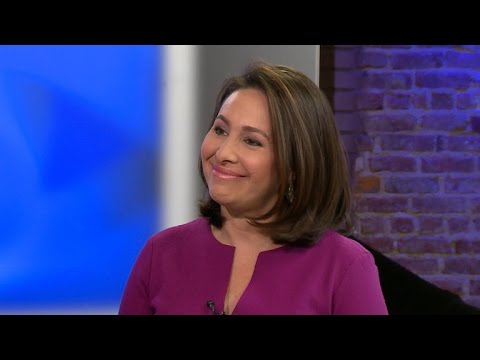 A McClatchy-Marist poll, conducted at the end of March, puts Sanders ahead of Clinton by two percentage points in the Democratic presidential race.

Presidential hopefuls Bernie Sanders and Donald Trump both held rallies tonight ahead of the important contest in New York on April 19.

Democratic candidate Sanders held his rally in Philadelphia tonight after news broke that he and Clinton are neck-in-neck among Democrats in a national poll.

Sanders leads Clinton by two points, 49 percent to 47 percent, in a McClatchy-Marist poll which was conducted March 29 through March 31.

He is now beating Clinton among Latinos, 63 to 31 percent.

Among Democrats and Democratic-leaning independents under 30, Sanders is favored by 76 percent. And among those under 45, Sanders wins 64 percent to 32 percent to Clinton.

Sanders remarked that Clinton is “getting a little bit nervous” after losing seven of the last eight contests. He won the Tuesday night Wisconsin primary with 56.6 percent of the vote, coming from far behind to take the victory.

Republican presidential hopeful Donald Trump held a rally tonight in Bethpage, New York. “I love these people, these are my people,” he said to an adoring crowd of Long Islanders. Trump is polling at 50 percent support in his home state.

“I love the Mexican people,” Trump said to audible dislike from the crowd. They soon began to chant “build a wall,” to which Trump responded “we’re going to have a strong border, we’re going to build the wall … We have momentum, we have a movement, and we’re going to turn this country around so fast.”

Trump recited the lyrics of “The Snake” by R&B music singer Al Wilson, who Trump mistakenly referred to as Al Green, another R&B superstar.

Republican rival Ted Cruz spoke in the Bronx in New York to try to get an edge in Trump’s home state.

After his loss in Wisconsin, Trump must win 70 percent of remaining delegates in order to clinch the nomination outright. It increasingly appears that the Republican nomination will lead to a contested convention in July, meaning that it’s anyone’s game.