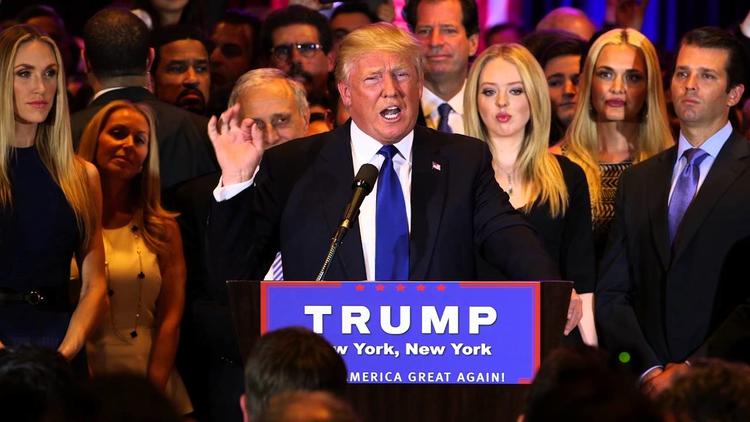 In the wake of his big win in New York, I want to push back once more against the normalization of Trump as a legitimate presidential candidate, given his policy positions. Let us remember what the Republicans of New York voted for (there are hardly any Republicans in New York City, so it can be spared the shame).

Here is what the Republicans of New York voted for:

I wrote earlier this month,

“In a recent telephone interview with CNN’s Wolf Blitzer, Trump argued “we have to change our law on the waterboarding thing,” that he would “go further” than waterboarding . . . Trump concludes that our respect for the rule of law places us at an unfair advantage in our shared struggle against violent extremism. “We have to change our laws and we have to be able to fight at least on almost equal basis. We have laws that we have to obey in terms of torture. They have no laws whatsoever that they have to obey . . .”

In other words, Trump wants the US to act like ISIL and wants to repeal the 8th Amendment and flout US treaty obligations in international law.

That is what New York voted for.

Trump has advocated killing the wives and children of Daesh (ISIL, ISIS) fighters. He has also advocated taking them hostage so as to control Daesh:

“We have to be much tougher and much stronger than we’ve been, . . . I would be very, very firm with families. . . Frankly, that will make people think, because they may not care much about their lives, but they do care, believe it or not, about their families’ lives.”

Deliberately killing innocents is murder. Blaming them for what their relative did is collective punishment, which is repugnant. Using their lives to manipulate terrorists is disgusting. These are war crimes.

Patrolling or closing mosques in US

This is a repeal of the first amendment.

Massive US invasion of Syria

Well, someone doesn’t know what he is doing.

Shame on the Republicans of New York. Shame.