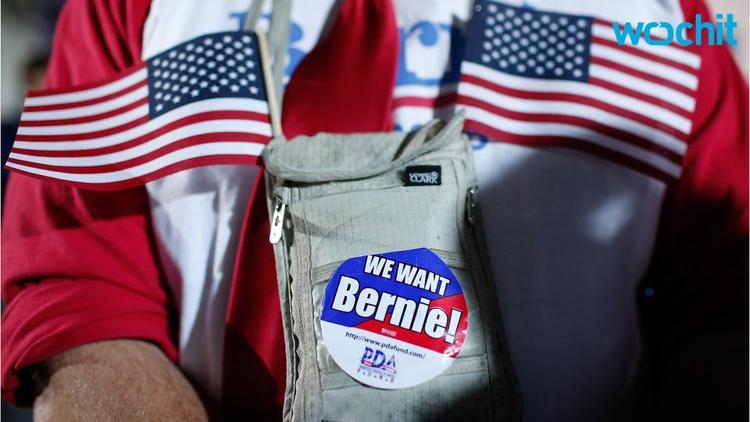 Bernie Sanders’ path to the nomination as the Democratic Party standard bearer in 2016 was all but closed off by Clinton’s four big wins on Tuesday. His only hope had been to get close enough to her in pledged delegates to have a substantial number of super-delegates switch to him. (This kind of switch actually took place in summer of 2008 when super-delegates deserted Clinton for Obama). Sanders could not turn a string of primary wins into a victory because he went on splitting the state’s delegates with Clinton. His loss in New York was probably already fatal to his campaign, but the delegate count turned radically against him yesterday. If she can keep her super-delegates, which she now can, Clinton is only a couple hundred away from clinching the nomination (she has on the order of 2,168 with super-delegates, and just needs 2383). Even if she only gets half of California’s 475 Democratic pledged delegates, that would put her over (and she did defeat Barack Obama in California in 2008).

Nevertheless, Sen. Sanders will fight on till the last state and will come to Philadelphia with a substantial number of hard-won delegates. They will lose on the first ballot, but their energy and their presence in the party will shape the party’s platform.

Sanders has already justified his run by having pushed Clinton substantially to the left on key issues. Here are just a few:

1. Fracking: Clinton’s support for the controversial method of drilling for oil and gas has turned lukewarm. She puts so many restrictions on fracking that it is hard to see it making a profit under her. Clinton almost certainly adopted this position because Sen. Sanders campaigned on the environment and pushed her to the left.

2. TTP: She now opposes the mammoth trade bill, which would certainly have strengthened elits and further weakened individual rights.

3. Clinton may not have flip-flopped on the Keystone XL pipeline, but she came to a clear and strong position against it after she began competing with Sen. Sanders.

4. She called for Michigan governor Rick Snyder to resign, after Sanders campaigned on the issue. This stance could make her more appealing to environmentalists.

5. In February, Clinton abruptly announced that she was for breaking up the big banks. Sanders on hearing her speech joked that he was looking into copyright issues.

6. She has also started coming out against the high drug prices charged by US pharmaceuticals, after Sanders campaigned on the issue.

Clinton will continue to need the left wing of the Democratic Party as she campaigns through Nov. 4. The trick for the left will be to find ways of tying her down and making sure she can’t swing back to the center-right of the party after the July convention.