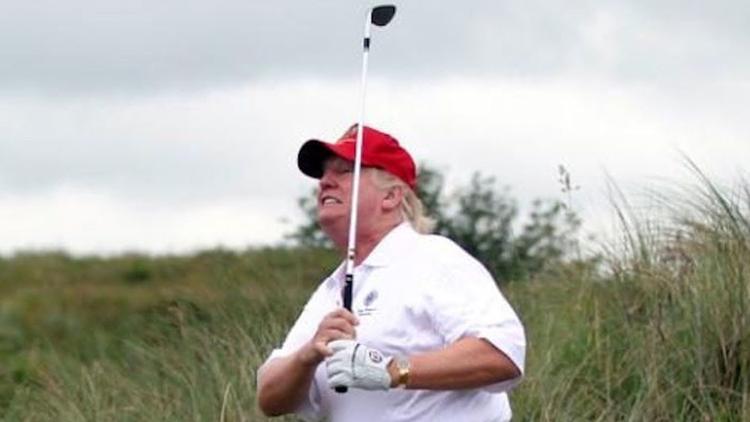 “Donald Trump has said that he believes climate change is a hoax. That contradicts his company’s filing in Ireland, to build a sea wall to protect his golf resort, from rising sea levels caused by climate change. Cenk Uygur and Ana Kasparian, hosts of The Young Turks, break it down.

“Donald Trump says he is “not a big believer in global warming.” He has called it “a total hoax,” “bullshit” and “pseudoscience.”

But he is also trying to build a sea wall designed to protect one of his golf courses from “global warming and its effects.”