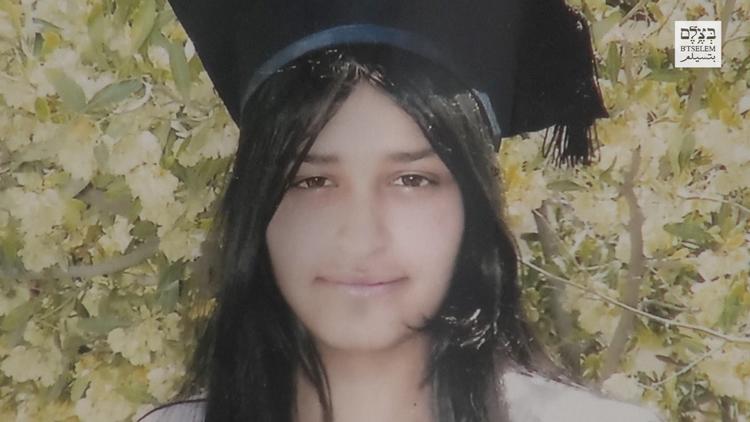 Human rights group B’Tselem said it will continue to document human rights violations carried out by Israel and to report on them.

The Israeli human rights organization B’Tselem announced it will no longer refer complaints of abuses carried out by Israeli soldiers to Israeli military courts because the system is a “whitewash mechanism” which acts only to “cover up unlawful acts and protect perpetrators.”

“There is no longer any point in pursuing justice and defending human rights by working with a system whose real function is measured by its ability to continue to successfully cover up unlawful acts and protect perpetrators,” the organization said in a letter sent to the Israeli army.

For the past 25 years the organization has filed complaints on behalf of Palestinian victims of abuse by the Israeli security forces and Israeli settlers in the West Bank and Gaza. But the organization says the Military Police Investigations Unit has looked into only 25 out of the 739 cases referred by the group since 2000.

However, B’Tselem also said it will continue to document human rights violations carried out by Israel and to report on them, the group said it also will coordinate meetings between Military Police investigators, victims and Palestinian witnesses, and acquire various documents for the investigatory authorities.

B’Tselem ended its cooperation agreements with the Israeli military in 2014, following the last military offensive against Gaza, which lasted 50 days and left 2,140 Palestinians dead and wreaked huge destruction on the enclave.