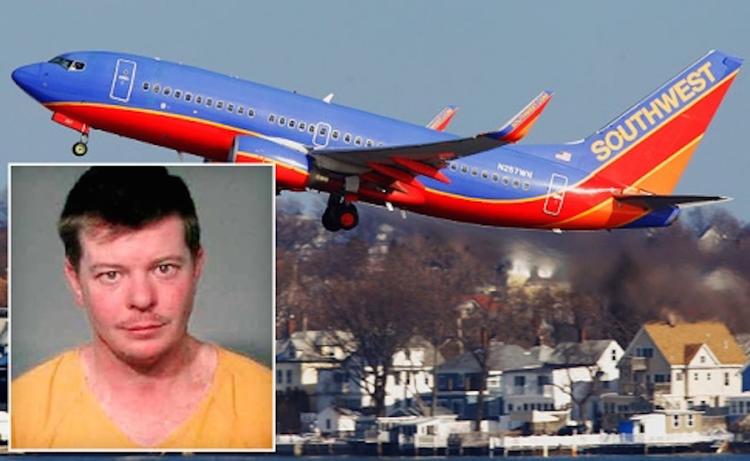 “A man in North Carolina has pleaded guilty to ripping a hijab off of a woman’s head as they were on a flight. Gill Parker Payne faces one year in prison and a possible fine for religious obstruction. Cenk Uygur and Ana Kasparian, hosts of The Young Turks, break it down. Tell us what you think in the comment section below.

Near the end of the flight, Payne, who acknowledged that he knew the hijab is of religious significance to Muslims, walked up the aisle of the plane and stood next to the Muslim woman, whom he did not know, and whom prosecutors have identified only as “K.A.”

Payne then said something along the lines of “Take it off! This is America!” before pulling the hijab off K.A.’s head.”

Prosecutors said K.A. felt violated and quickly put her hijab back on.”*