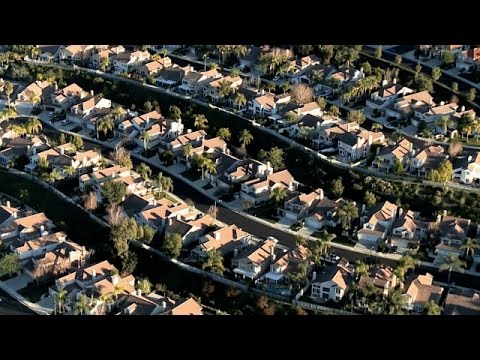 Soon, researchers predict, the middle class will no longer be the largest class in the United States.

Households in the United States made less money in 2014 than they did in 1999, according to a study released Wednesday by the Pew Research Center, a decline that transcends class.

The drop in income was felt across the U.S., with Rakesh Kochhar, associate director for research at Pew, saying there’s no one reason why. Rather, there are various factors contributing to the decline, particularly among the middle and lower classes, from globalization and the outsourcing of jobs to an erosion of the power of organized labor.

The result is a shrinking middle class. Some 51 percent of U.S. citizens lived in middle-class households in 2014, down from 55 percent in 2000.

The Pew Center defines the middle class as households with incomes between two-thirds of U.S. median income and twice the median, adjusted for household size and the local cost of living.

According to that standard, middle-class adults now make up less than half the population in cities such as New York, Los Angeles, Boston and Houston. Indeed, the decline has been felt in 90 percent of U.S. metropolitan areas. Soon, researchers predict, the middle class may no longer be the largest class in the country.

The Middle Class Is Shrinking — But Not Everywhere