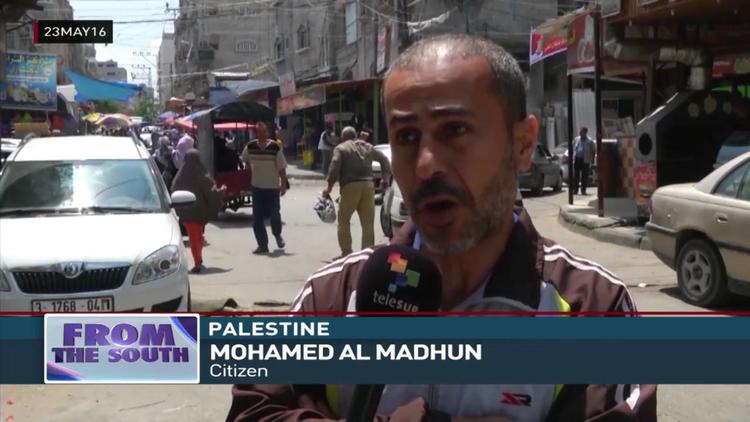 Lieberman, who formerly served as foreign minister, has advocated policies ranging from the overthrow of the Palestinian Authority to the deportation of Palestinian citizens of Israel into the occupied Palestinian territory, while promoting the transfer of towns in Israel that are heavily populated by Palestinians to a future Palestinian state in exchange for illegal Israeli settlements in the occupied West Bank.

Lieberman is currently heading a proposal to impose the death penalty on Palestinians who are convicted of terrorism, according to British newspaper The Guardian.

In March, after a video was released of an Israeli soldier shooting a wounded Palestinian execution-style in the head, Lieberman publicly defended the soldier even as Yaalon and the Israeli military condemned the soldier’s actions.

Lieberman then accused the right-wing Likud party of being “presenters” for B’Tselem, a well-known Israeli human rights group advocating against human rights abuses carried out by Israeli forces in the occupied territory.

Yaalon announced his resignation May 20 after a four-year term, following Prime Minister Benjamin Netanyahu’s decision to offer the position to Lieberman, the leader of the ultranationalist Yisrael Beiteinu party.

Yaalon wrote on his Facebook and Twitter at the time: “I informed the prime minister this morning that following his recent actions and developments, and in light of the lack of his confidence in me, I am resigning from the government and the Knesset and taking a break from political life.”

Following Yaalon’s resignation, former Prime Minister and Labor Party leader Ehud Barak appeared on live television, and declared that the Israeli government had been “infected by the seeds of fascism.” Yaalon’s replacement with Lieberman, according to Barak, “should be a red light for all of us regarding what’s going on in the government.”

Barak’s fearful sentiments of a government too far right for its own good, continued to manifest themselves after Yaalon’s departure, in the form of the appointment of right-winger Yehuda Glick to the Knesset.

Glick, an American-born rabbi, filled Yaalon’s seat as MK, as he was next in line on the Likud party’s list of candidates to replace a sitting Knesset member.

A resident of the illegal settlement of Otniel in the southern occupied West Bank, Glick has been heavily involved with the Temple Institute, an organization dedicated to building the Third Jewish Temple in the place of the Dome of the Rock.

Glick rose to prominence for leading groups of rightist Israelis into the mosque for worship, in contravention of an agreement between Israel and the Islamic endowment since 1967 which prohibits non-Muslim prayer in the compound.

Reflecting the sentiments of Barak, one week after Netanyahu’s announcement, Israel’s Environmental Protection Minister Avi Gabbay announced his resignation, citing Lieberman’s appointment as proof of the solidification of an “extremist government” in Israel.