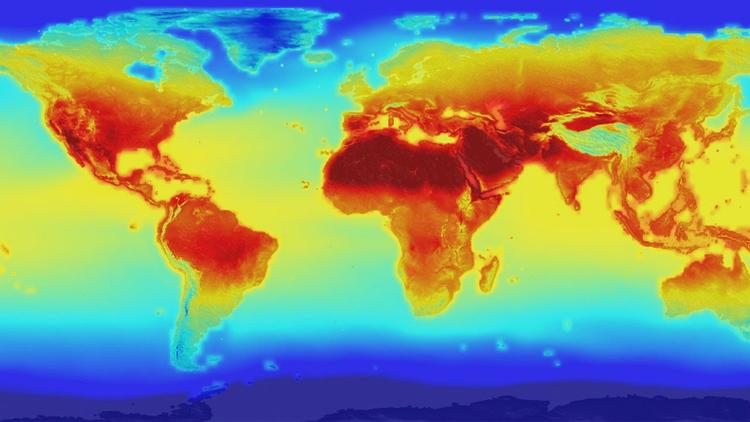 “The planet keeps getting warmer. The level of destruction from natural disasters is also climbing. Cenk Uygur, host of The Young Turks, breaks it down.. .

“For the 12th month in a row, the National Oceanic and Atmospheric Administration has announced record-high global temperatures — marking a yearlong heat streak that scientists say is grim sign of climate change in action.