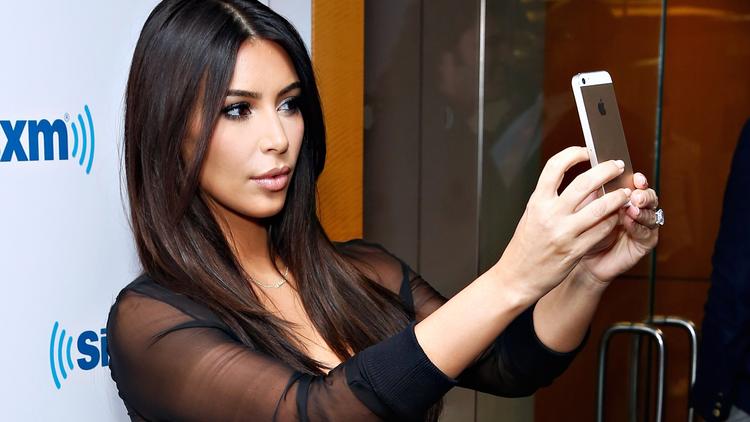 “Iranian officials have reportedly accused Kim Kardashian West of working for Instagram as a secret agent. The Iranian Revolutionary Guards Corp accused Kardashian West, during a news program Sunday night, of working with the social network’s CEO as part of a secret plot to target young people and women by corrupting them with sexy selfies that depict an un-Islamic lifestyle, according to a report from Iran Wire. Is Kim Kardashian a spy? We look at Iran’s crackdown on Instagram models on the Lip News with Joya Mia Italiano and Elliot Hill.”

The LipTV 2: “Is Kim Kardashian a Secret Agent For Instagram? Iran Thinks So”