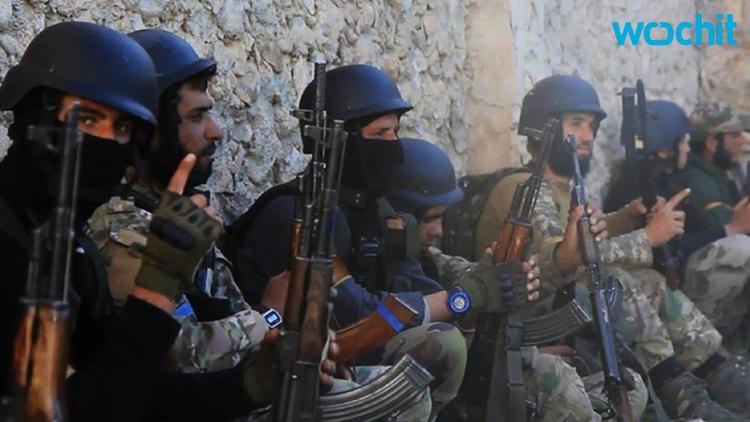 On Saturday, Iran announced that 13 members of the Revolutionary Guards Corps had been killed and 21 wounded when the al-Qaeda-led Army of Islam fundamentalist Sunni coalition took the village of Khan Touman near Aleppo.

Iran will nevertheless continue to back the regime of Bashar al-Assad against rebels. An envoy of Iran’s clerical leader, Ali Khamenei, was in Damascus on Saturday. Ali Akbar Velayati said he wanted actually to strengthen Iranian ties with Syria.

Here’s why Iran will fight on till the bitter end, undeterred by the highest one-day casualty count in the war so far:

1. Syria is needed as a bridge between Iran & Lebanon, over which Iran resupplies Lebanon’s Hizbullah with weaponry and support. Without that ally, Iran would have no foot in the door in the Levant and so lose some of its strategic advantage.

2. If Syria fell into the hands of the hyper-Sunni Salafi Jihadists, Iran would go from dominant regional power to being besieged by militant Sunnis.

3. Syria is a source of religious prestige for Iran, given its shrines to Shiite holy figures. Leaving them for Daesh (ISIL ISISL) to destroy would harm the regime’s popularity at home.

4. Syria is a chess piece in the Iranian-Saudi rivalry and Iran would lose the entire contest if it withdrew from that country.

Therefore, the Iranian regime will double down on Syria. It can’t afford to lose.