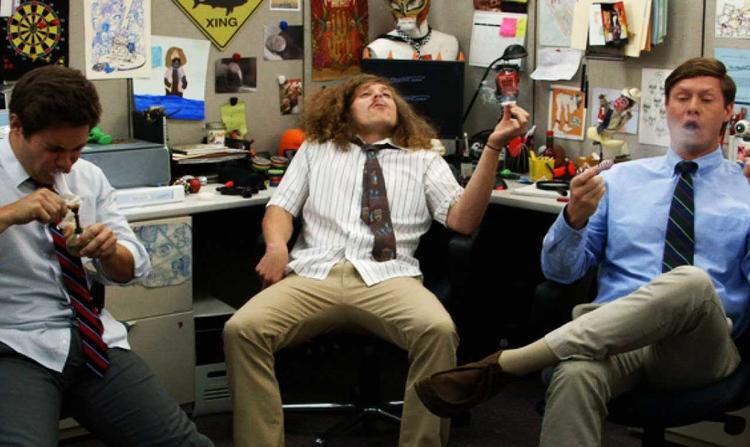 After the CIA inspector general admitted it destroyed a 6,700 page report on torture, the famed whistleblower said the CIA does not destroy by “accident.”

Edward Snowden commented this week on the CIA inspector general office’s “mistaken” destruction of its only copy of a top secret torture report: ““When the CIA destroys something, it’s never a mistake,” he quipped.

The 6,700 page report detailed controversial “enhanced” interrogation methods deployed by the CIA at overseas prison sites, including waterboarding and sleep deprivation. The report’s demise was never reported to the public, and only came to light after Yahoo News began an investigation.

Another copy of the report exists on an untouched computer disk in a locked vault at the CIA headquarters in Langley, Virgina.

Snowden tweeted: “I worked @CIA. I wrote the Emergency Destruction Plan for Geneva. When CIA destroys something, it’s never a mistake.”

The full report is still classified and it is possible that it will never be published. A 500-page summary was published in 2014 by Democratic Senator Dianne Feinstein, the Chair of the Senate Intelligence Committee, and made available to the public.

Snowden continues to seek asylum in Russia after being charged under the Espionage Act for leaking classified details of mass surveillance by the U.S. government in 2013.