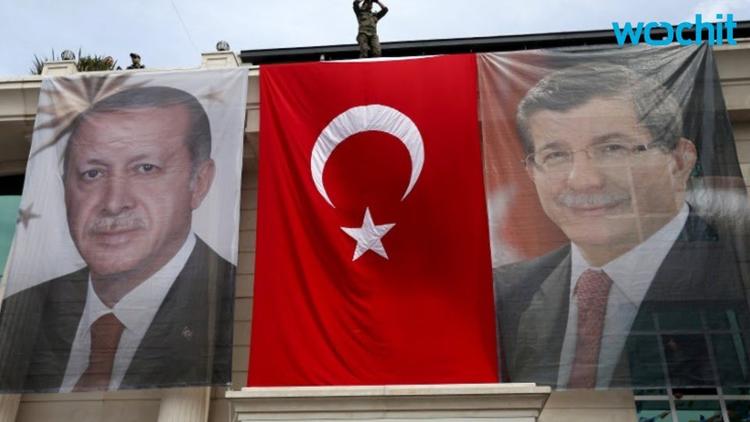 President Tayyip Erdogan’s drive to tighten his grip on power has caused an increasingly open rift with his prime minister, possibly leading to his exit.

Turkey’s ruling party is set to replace Prime Minister Ahmet Davutoglu at an extraordinary congress in the coming weeks, officials said on Wednesday, signaling the end of his term and potentially plunging the country into political uncertainty.

The decision, confirmed to Reuters by five AK Party officials, came after a meeting between Davutoglu and President Tayyip Erdogan that followed weeks of increasingly public tension between the two men.

Erdogan wants an executive presidency in Turkey to replace the current parliamentary system, a plan for which Davutoglu has offered only lukewarm support. His departure is likely to pave the way for a successor more willing to back Erdogan’s ambition of changing the constitution and strengthening the presidency, a move opponents say will herald growing authoritarianism.

“The president and prime minister reached agreement on the congress … I don’t think Davutoglu will be a candidate again,” an official told Reuters.

He added the congress would be held as soon as May 21 and no later than June 6, the first day of the Islamic holy month of Ramadan, and that Erdogan was adamant there should be no vacuum of power at the head of government.

“Davutoglu’s likely early exit as party leader and PM constitutes another episode that show that Erdogan’s dominance over the AKP and the executive is absolute and unchallenged,” said Wolfango Piccoli, head of research at Teneo Intelligence.

“In the short term policy paralysis will prevail and then, once a new party leader is elected, a more incisive effort to amend the constitution could ensue,” he told Reuters.

Turkey is facing various challenges as the European Union is counting on Turkey to help stop migrants streaming into the continent under a landmark accord brokered by Davutoglu, while Washington is drawing on NATO member Ankara’s support in fighting the Islamic State group in Syria and Iraq.