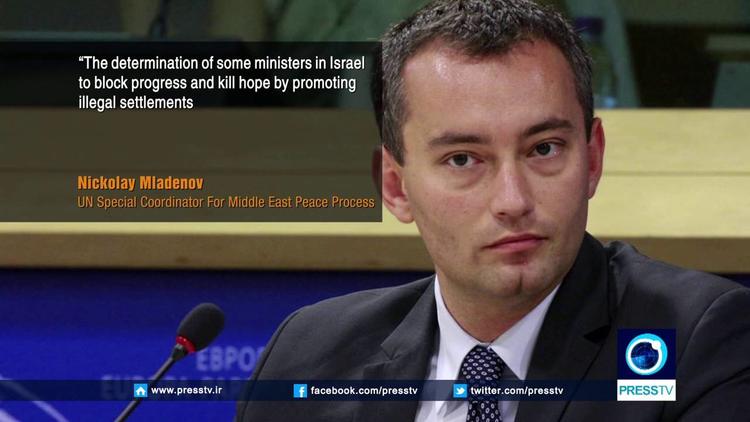 BETHLEHEM (Ma’an) — The Israeli government approved on Sunday the allocation of an additional 72 million shekels (about $18.6 million) to settlements in the occupied West Bank due to the “worsening security situation” in the territory, according to Israeli media.

According to the resolution, the 12 million shekels from the Health Ministry will be spent on creating “psychological support centers” for residents in the settlements, which have been deemed illegal under international law.

The approved funds are in addition to the 340 million shekels ($87.9 million) already allotted to settlements.

“Israeli communities in Judea and Samaria face a unique security situation on a daily basis because of their geographic location and the fabric of life in the area,” the cabinet resolution statement said, using the Israeli term for the occupied West Bank. “From the beginning of October 2015, there was an escalation in the security situation in Judea and Samaria as a result of the wave of terror.”

According to the explanation in the resolution, the worsening security situation has had a negative influence on life in the settlements in a number of areas, particularly the psychological well being of the residents and economic damage to business, which the additional funds are set to deal with.

In response to resolution, head of the Knesset’s Joint List Ayman Odeh said in a statement “this is the face of the extremist far right government of Netanyahu.” Odeh slammed the resolution, saying the millions of shekels only serve to “deepen the occupation and settlements at the expense of the rest of the state’s citizens.”

Claims of increasing insecurity for illegal Israeli settlers comes amidst a wave of unrest that began last fall, during which at least 200 Palestinians and just under 30 Israelis have been killed, with increased violent attacks by settlers on Palestinian civilians and agricultural lands.

American and Israeli officials have criticized Palestinian leadership for failing to condemn a number of attacks carried out by Palestinian individuals — the majority of which have been carried out on military targets — while critics say Israel has practiced a policy of extra-judicial executions of Palestinians.

Meanwhile, UN figures released in April showed a four-fold increase from last year in the rate of Israeli demolitions of Palestinian homes and structures, that have left a record-high of at least 808 Palestinians displaced since the start of 2016, while Israel has also stepped up land confiscation in the occupied West Bank for the expansion of illegal Israeli settlements and outposts.

Settlement watchdog Peace Now warned in March that Israel has not confiscated such large swathes of land for the purpose of settlement expansion since the pre-Oslo period in the 1980s.

Both the Israeli prime minister and defense minister declared their support for the internationally-supported two-state solution in a joint statement earlier this month. Shortly after the release of the statement, it was revealed that the Israeli government approved new settlement housing in East Jerusalem.

In response to the approval of the new housing, PLO Executive Committee Member Hanan Ashrawi said at the time: “Israeli Prime Minister Benjamin Netanyahu is sending a clear message to the international community that the Israeli government is interested only in expansionism, control, and pandering to the extremist and racist settler population.”

Ashrawi called upon the international community to “put an end to Israel’s continued annexation of Palestinian land and its destruction of the two-state solution.”