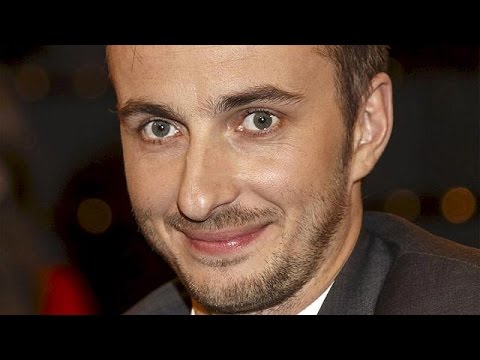 By EurActiv.com with AFP

Turkey’s President Recep Tayyip Erdoğan lost a German court battle against a top media boss when his appeal in a bitter row over free speech was thrown out.

Erdoğan had sought a court order to stop the Axel Springer media group’s chief Mathias Doepfner from repeating support for a TV satirist who crudely insulted the Turkish leader.

After failing to get an injunction from a lower court last month, Erdoğan also lost an appeal before the higher regional court in the western German city of Cologne.

The judges said they considered Doepfner’s letter of support “a permissible expression of opinion as protected under Article 5” of Germany’s constitution, the court said in a statement.

The legal action came after Doepfner published in April an open letter in one of the Springer group’s newspapers, in which he backed Jan Boehmermann – the satirist who in a poem accused Erdoğan of bestiality and watching child pornography.

Boehmermann’s recital of his so-called “Defamatory Poem” on national television in late March sparked a diplomatic firestorm and a row over freedom of expression.

During the broadcast, Boehmermann gleefully admitted his poem flouted Germany’s legal limits to free speech and was intended as a provocation.

In his letter, Doepfner took the comedian’s side, declaring: “For me, your poem worked. I laughed out loud.”

In a controversial move, Chancellor Angela Merkel authorised criminal proceedings against the comedian after Turkey requested he be prosecuted for defamation.

Via EurActiv.com with AFP

Euronews from 2 months ago: “Germans divided amid frenzy over comedian’s satirical Erdogan poem”