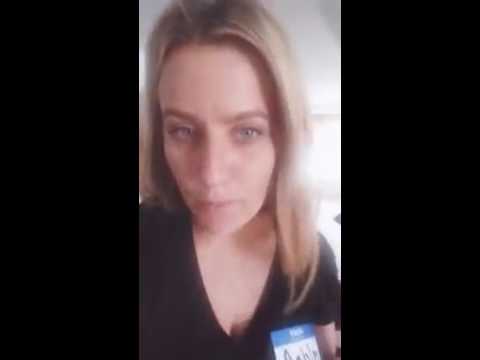 With national anticipation growing ahead of five upcoming Democratic primaries on Tuesday and with so much hinging on the outcome in California, the Bernie Sanders campaign received encouraging news late Friday as the California secretary of state’s office reported soaring registrations of new voters, especially for Democrats.

The report showed that with nearly 18 million voters now registered in the state, California now has the “highest ever total statewide voter registration heading into a primary election” with more than 72 percent of eligible residents ready to vote on Tuesday.

“In the 45 days leading up to the voter registration deadline, there was a huge surge in voter registration—total statewide voter registration increased by nearly 650,000,” said Secretary of State Alex Padilla in a statement. “Part of this surge was fueled through social media, as Facebook sent a reminder to all California users to register to vote. It is clear that Californians are engaged and excited about this election. Now the next step is to turn out and vote!”

Though No Party Preference (NPP) voters in California are essentially independents and are allowed to vote in California’s partially open primaries on the Democratic side, some controversy was brewing on Saturday after a volunteer poll worker in the state posted a video detailing how she was told during a recent training session that NPP voters should only be given “provisional ballots” if they show up to vote Democrat on Tuesday. With Sanders consistently drawing such voters, it was particularly alarming for his supporters to learn that those given provisional ballots—which are routinely not counted on election day—could have their votes largely discounted.

Throughout his campaign against rival Hillary Clinton, Sanders has repeatedly said that one of the keys to his success has been the energy he has created among new voters and independents. California is now on the verge of being the ultimate test of that theory.

With recent polls showing that Sanders has reduced Clinton’s once enormous lead to a virtual tie in the state, the campaign and its supporters have plenty of reasons to believe an upset is within reach.

“Our task this weekend is simple,” the campaign tweeted on Saturday: “Call every single Bernie supporter we can and make sure they have a plan to vote.”